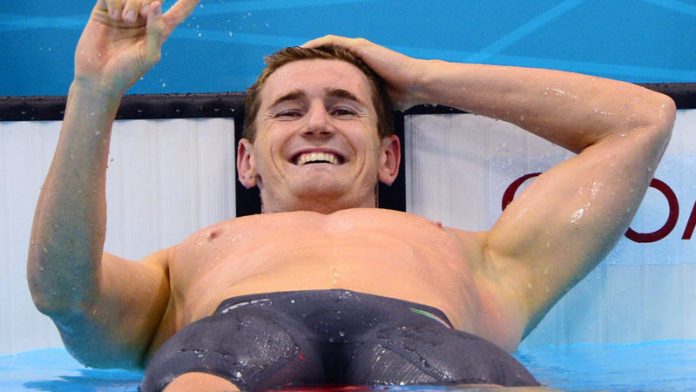 He took silver in the 100-metre breaststroke event on Monday.

The 25-year-old, who last year won the Olympic gold over the same distance and is also world record holder, was beaten by Australian Christian Sprenger.

The defending champion, Norway's Alexander Dale Oen, died in Arizona in 2012 during a training camp of a heart attack. – Sapa