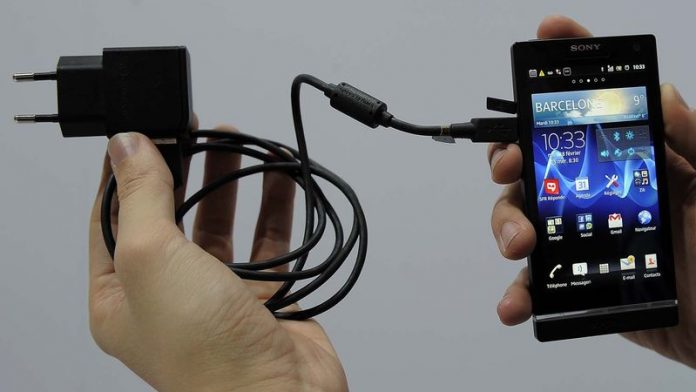 Members of Parliament's labour and public enterprises select committee on Wednesday were briefed by the Independent Communications Authority of South Africa (Icasa) on the high cost of broadband and cellphone calls.

During the briefing, African National Congress MP Livhuhani Mabija said the committee had been experiencing "a lot of problems with Icasa", and suggested it was suffering from a disease.

"According to my personal understanding, analysis, and diagnosis … there is a very dangerous cancer … that is eating Icasa.

"And, before a thorough examination is done, and there is a diagnosis and medication to heal it, our masses are going to be suffering. The poorest of the poor are going to suffer. Something needs to be done."

She said Icasa was not playing the role expected of it. "We are not happy about the product. They [Icasa] are not giving us what is expected of them. This is very serious. Heads must start rolling," Mabija said.

Earlier, Icasa senior marketing manager Christian Mhlanga showed members a graph indicating that the cost of using pre-paid mobile phones in South Africa was "way above" that of most other African countries.

"The cost to communicate in our country is too high," he said, adding that Icasa was taking steps to address this.

'Plagued'
The committee also heard from communications department deputy director general Themba Phiri, who said the mobile market in South Africa was dominated by the two biggest operators – MTN and Vodacom. Between them, they had over 91% of the market. He said the telecommunications sector was "plagued with high prices".

In a recent study, South Africa was ranked 30th out of 46 "as having the most expensive pre-paid mobile tariffs among African countries".

He also pointed out that the South African telecommunications sector "grew from about R7-billion in 1992, to over R100-billion in 2009".

Among outcomes of this growth were high retail wholesale prices, and pricing information being presented in such a complex manner "that even the most sophisticated consumer cannot comprehend for informed decision making", Phiri said.

Committee chairperson Priscilla Themba lambasted senior Icasa officials present at the briefing, including the authority's chairperson Stephen Mncube, telling them their presentation was "not up to what we expected".

ANC MP Mbuyiselo Jacobs wanted to know when "the rot had started" at Icasa. "Because Icasa is the regulator and supplier of licences. [Yet] it supplies them without any restrictions; it just gives."

He suggested mobile service companies could do whatever they liked. "That is why these companies are regulating themselves. That's why they are putting such high prices, and no-one is monitoring that."

'Ripped off'
Jacobs also accused the cellphone service companies of "ripping off" the poor. "You [Icasa] say … South Africa is ranked 30th out of 46 countries as having the most expensive pre-paid mobile tariffs. And this is meant for the poor because the ordinary people [use] pre-paid. They do not use contracts.

"So it means they [the companies] are ripping off the poor … and now, what is the function of Icasa if we allow that our people should be ripped off?"

Cellphones were an essential means of communication nowadays. "So why do we have to make it expensive …? I'm not happy at all."

Committee members also called for a review of existing legislation so that mobile service companies which wanted to operate in South Africa could "dance to the music we play".

Price regulation
Phiri said existing legislation – the Electronic Communications Act – did not make provision for price regulation. "We do not have a regime of a definite price regulation, where you can say the minimum must be this, and the maximum shall be that.

However, this was an issue that "the ICT policy review, having been launched at a ministerial level, has to look at", he said.

Phiri said the matter of high pre-paid tariffs was "a huge problem".

A recent international survey ranked the country 117 out of 140 countries in terms of mobile tariffs. – Sapa