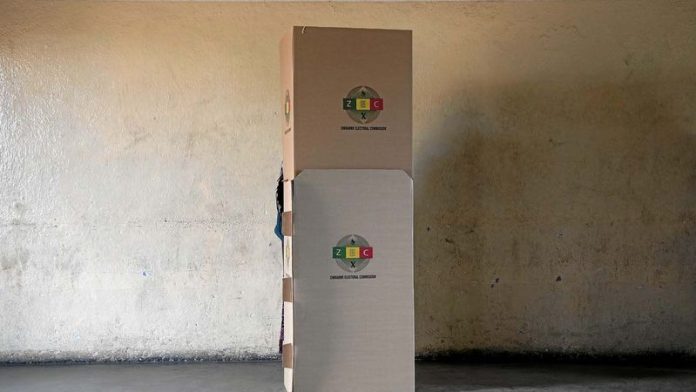 According to its observer at the elections there were allegations of vote rigging and general administrative injustice, the Federation of Unions of South Africa (Fedusa) said in a statement on Monday.

"Firstly we must agree that the Zimbabwean elections of 2013 were peaceful and without obvious intimidation, especially in light of what happened in 2008. However, we can categorically state that the electoral processes were not fair."

Fedusa said the voters' roll was only released on Tuesday, on the eve of the election, and many people who wanted to vote did not appear on the list.

"Many voters who did not appear on the voters' roll were allowed to register there and then on a separate register, while others were not," it said.

"Most voting stations did not have basic services like electricity and many had to count ballots during the night by candlelight.This felt almost like we were in the previous century."

"There were obvious things like party agents assisting illiterate voters with their voting by basically voting on their behalf, without any questions being asked," Fedusa said.

Many voters were registered to vote at the wrong polling stations, meaning that they had to travel long distances. Fedusa estimated that about one million people could have been affected by these administrative irregularities.

"The fact of the matter is that the Zimbabwean elections were not free and fair," it said.

"We believe from what we saw on the ground that the Movement for Democratic Change had a clear majority of votes at the stations, while it is reported that the Zanu-PF was victorious. This is simply not true."  – Sapa