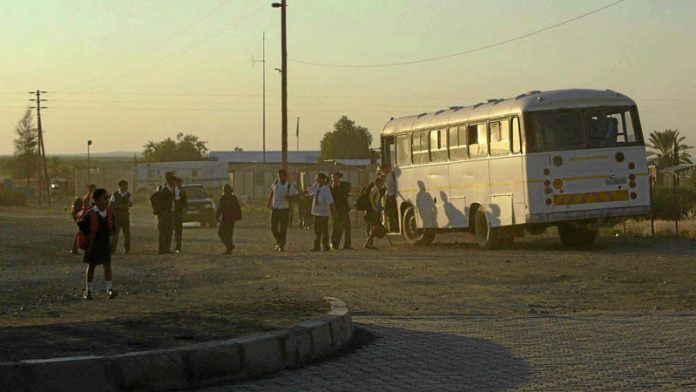 The Gauteng department of education has suspended all its contracted company's buses following an accident in which 38 pupils were injured.

"The department has suspended all buses belonging to the bus company whose bus was involved in the accident pending a full investigation," said the department’s spokesperson, Gershwin Chuenyane.

The investigation would include a roadworthy test of all buses belonging to the company, which is yet to be named.

"Alternative transport has already been arranged for the affected routes," said Chuenyane.

The pupils were injured when the bus's brakes failed and it fell into a ditch on Monday.

All pupils were discharged except for one who remained at Rahima Moosa Mother & Child Hospital for further observation.

The department is providing counselling to all the pupils involved in the accident.– Sapa