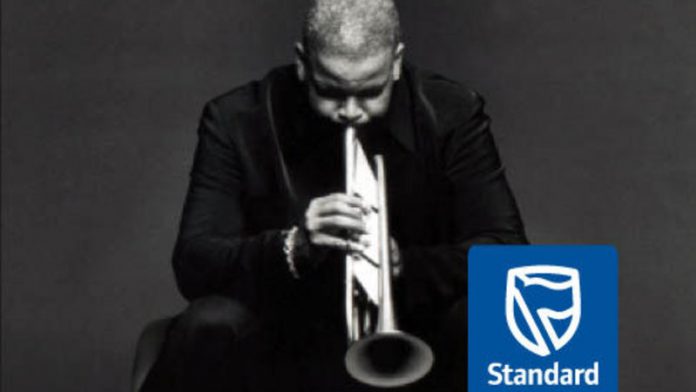 And there are hopes that this production, Champion: An Opera in Jazz, may be staged in South Africa with local producers.

That's the word from jazz trumpet maestro Blanchard, a great boxing fan, who says Griffith was one of the pugilists he admired most.

"The opera is not about boxing," he said, "it's about redemption."

Blanchard is serious about giving South Africans a chance to see the opera: "The opera is about Griffith's struggle in life and how he becomes a revered figure. When I was approached to write it, I thought his story would be perfect."

The world premiere of the opera was staged in June in St Louis and, coinciding with this event, was the release of Blanchard's new CD, Magnetic.

The release of Magnetic is being supported by a worldwide tour that brings him to Johannesburg to perform at this month's Standard Bank Joy of Jazz. He will also do the famous Newport Jazz Festival.

Blanchard's visit is a coup for the organisers as he is one of the busiest musicians in the business: "I am looking forward to coming to South Africa for Standard Bank Joy of Jazz," he said, "I have been to the country before and I enjoyed it immensely."

Magnetic is Blanchard's first new work since the critically acclaimed Choices in 2009. It also marks Blanchard's return to the Blue Note label which last released A Tale of God's Will, his Grammy-winning triumphant 2007 requiem for his home city, New Orleans, which suffered in the wake of the devastation wrought by Hurricane Katrina.

His Standard Bank Joy of Jazz concerts will feature tracks from the album as well as several compositions from previous works: "It should be a lot of fun because the guys have written powerful music and we've had fun taking it on the road."

"I get energised from the scenarios that I'm in musically and I've been playing with some great musicians. We've been having a lot of fun and been learning over the years."

He enjoys doing workshops with local musicians during his visit. "I love working with the young kids. The last time I was there I ran into some very eager young musicians who really wanted to learn."

His advice to young musicians is to study hard, study the history, learn what has come before you but don't always take it as gospel.

"You learn as much as you can and you have to figure out what rhythms, what harmonies and what melodic phrases mean something to you. Then you can discover who you are musically."