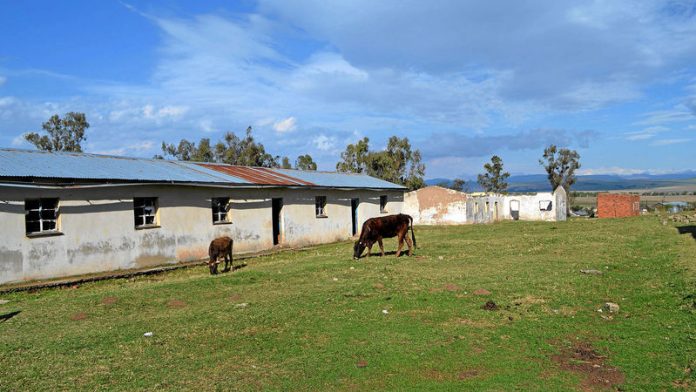 Publicly funded schools that are privately managed in South Africa’s education system could significantly benefit poor and failing pupils, the Centre for Development and Enterprise said on Tuesday.

“Government provides funding and clearly defined goals for pupils and private providers to come up with innovative ways of delivering schooling to them,” the centre's executive director, Ann Bernstein, said.

She said the centre “did not have all the answers right now, we are just starting the conversation around this”.

But it recommended that pupils at these schools get the same per-child funding that other schools get, and that school managers should be given complete autonomy to hire and fire teachers and principals, adding that schools should be regulated by a competent public authority. It also said the concept should be applied to under-performing or abandoned schools in poor areas.

“Freed from red tape and bureaucracy, contract schools can innovate. In time, they can raise the general standard for schooling through their demonstration effect and through competition for pupils,” she said.

“This is not a panacea to South Africa’s education problems … it is a supplementary sector in education,” Bernstein said.

In discussions with the centre, supporters also raised concerns about the potential for corruption in the private sector, but a “competent public authority overseeing school contracts … [can] help mitigate potential corruption,” countered Bernstein.

Against the backdrop of teacher strikes, salary disputes, teacher dismissals, and protests over school closures in the Western Cape led by the South African Democratic Teachers Union, Bernstein said South Africa needed a new “contract between the state, unions, teachers and parents”.

“South Africa's leadership should be focusing on [the] performance of schools. As far as the concept of contract schools is concerned, they have a policy of tough love: schools should be closed if they don’t perform according to a reasonable contract.”

“The [centre] is not saying exactly what contract schools should do, we are just presenting the international experiences and research about this concept,” she said.

Myths and facts about low-fee schools

Maths teaching in SA adds up to multiplying class divisions

Privatisation of schools vs the public good