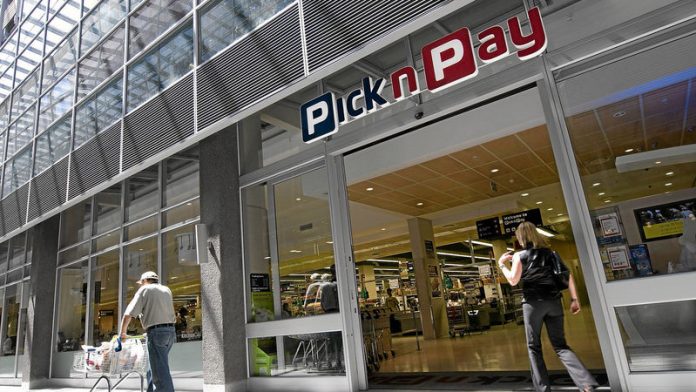 Human resources director Isaac Motaung declined to give further detail on the job cuts when contacted by Bloomberg. The reductions will come in the form of so-called voluntary retrenchments and focus on head office and regional hubs, the Business Day reported today.

“Pick n Pay has a huge middle management bulge and it’s hard to compete at these margins,” Michael McLeod, an analyst at Avior Research, said in a phone interview from Johannesburg. “I have confidence that with Richard Brasher as chief executive officer he will cut costs and get rid of inefficiencies.”

Brasher, the former head of Tesco's UK unit, joined the retailer in February to lead a sales-growth revival. He said in April he is “optimistic” the Cape Town-based company could improve the underlying margins of the business.

Pick n Pay’s net income dropped to R550.6-million in the 12 months through March 3 as the company lost market share to rivals including Shoprite, and as consumer spending weakened in Africa’s largest economy.

'Wasted Employees'
Pick n Pay will need to keep “key management and get rid of the wasted employees” which is “easier said than done,” McLeod said.

The company’s shares declined 1.9% to R36.50 by 12.34pm in Johannesburg, giving the retailer a market value of about R17.5-billion. Pick n Pay has slumped 18% this year, compared with a 20% slide in the FTSE/JSE Africa Food & Drug Retailers Index.

The possible job cuts come after 650 employees took voluntary early retirement in December 2011 and the retailer came to an agreement with the South African Commercial, Catering and Allied Workers Union for flexible working conditions to avoid large-scale reductions. – Bloomberg