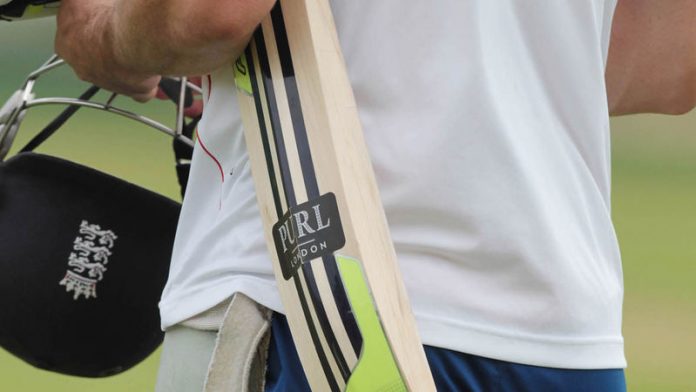 The current Ashes series between England and Australia has been blighted by a string of contentious decisions, with Hot Spot's thermal-imaging cameras appearing not to detect some edges behind.

Warren Brennan, the managing director of the company which owns Hot Spot, has carried out internal testing over the past three days and said he achieved "conclusive findings."

"BBG Sports believes that in order to achieve optimum Hot Spot results, then the removal of protective coating from bats edges needs to occur," the statement continued. "This will allow for the best thermal signatures between cricket balls and natural timber cricket bats."

Former England captain Alec Stewart labelled Brennan's comments "embarrassing," telling the BBC that tapes and coatings have been on bats for decades and that Brennan needs to "take his technology back to the nets" to remove the current flaws.

"I don't think Hot Spot can carry on, as bat manufacturers aren't going to change," added Michael Vaughan, another ex-England skipper. "He's admitted that his system doesn't work in this era of cricket. It has to go."

Brennan says he will pass results of tests carried out this week to the International Cricket Council.

Hot Spot became part of the Decision Review System from 2009, but only in this series have doubts crept in about the effectiveness of the technology.

Australian broadcaster Channel Nine claimed this week that silicon tape might have been attached to the edges of bats during the Ashes series to "fool" Hot Spot. Those allegations have been angrily denied by England and Australia, and the ICC isn't investigating the claims.  – Sapa-AP

England hit back with Warner, Marsh wickets on final day