Singers must treat the national anthem with respect, says MP 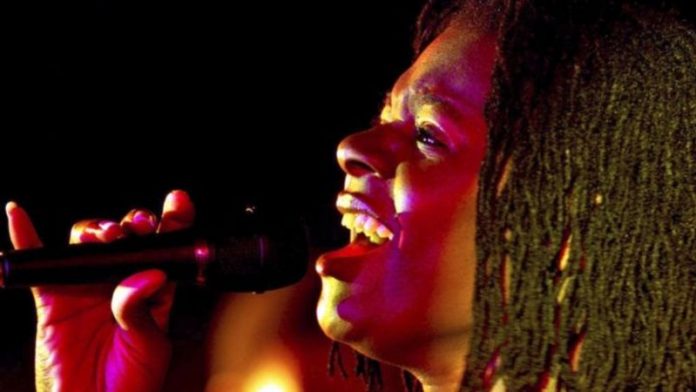 "A few weeks ago, renowned South African musician Judith Sephuma was also alleged to have delivered a below par performance of the national anthem," committee chairperson Thandile Sunduza said in a statement on Friday.

"This follows the terrible rendition of our nation's primary song in 2009 by Ras Dumisani as well as the rendition by musician Ard Matthews in 2011.

"The committee is concerned that there seems to be a continuing trend of disrespect towards the national anthem."

The most recent incident occurred on Wednesday night, during the game between Bafana Bafana and Nigeria at the Moses Mabhida Stadium in Durban.

According to standard practice at international matches, the visiting nation's anthem should be played first.

"We view this continuing trend as disrespectful and call on every South African to show the anthem the respect it deserves."

The committee requested that South African sporting federations ensured the national anthem was played properly during all international games.

It called on all South Africans to treat it with respect. – Sapa

Nic Dawes: Mandela and my two brackets of absence