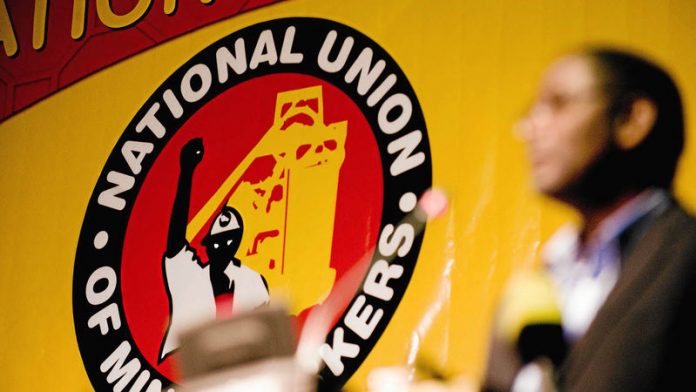 The National Union of Mineworkers (NUM) foresees an outcome to the talks where it will be granted a certificate of non-resolution from the Commission for Conciliation, Mediation and Arbitration (CCMA), said union spokesperson Lesiba Seshoka.

That would entitle the union to declare a work stoppage, with miners protected from dismissal.

"I smell a strike in the air," said Seshoka.

Negotiations over wages stalled on July 24 after the unions rejected an offer of a 5% pay increase and a housing- related allowance. The dispute moved to mediation at the CCMA, which is scheduled to have a meeting with the sides on Tuesday. That process can last as long as 30 days.

The Chamber of Mines, representing companies including AngloGold Ashanti, the world’s third-largest producer, Gold Fields, Harmony Gold Mining and Sibanye Gold, raised its offer on August 13 to 5.5% with additional compensation.

"The producers remain hopeful that a resolution will be achieved without resorting to industrial action,” said Charmane Russell, a spokesperson for the chamber.

"Industrial action will be incredibly damaging for the industry, employers and employees, and South Africa as a whole." The CCMA process can be extended by agreement, she said.

The NUM has asked for a 60% increase in wages for entry-level jobs. It represents 64% of gold mining employees. – Bloomberg