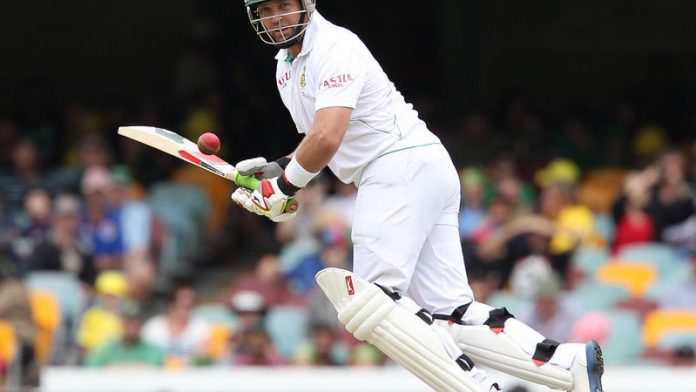 "It remains my aspiration to be available for the world cup," Kallis said on Tuesday.

"At the same time, I know as an all-rounder approaching my 38th birthday, I will need to assess my future in the game season by season.

"At the moment I am feeling mentally and physically refreshed and I am looking forward to carrying on playing for my country as long as possible."

In recognition of his status as the top Test all-rounder, Kallis had been allowed to pick and choose his appearances in the 50 and 20-over formats.

He last represented South Africa in an ODI on February 29, 2012, on tour in New Zealand.

Clarity
After playing in the lucrative Indian Premier League this year, he pulled out of the ICC Champions Trophy at the last minute, citing personal reasons. He also opted out of South Africa's recent ODI series in Sri Lanka.

The Proteas were thumped by England in the semi-finals of the Champions Trophy and pummelled 4-1 in Sri Lanka.

Coach Russell Domingo had called for clarity on the all-rounder's intentions, and said if Kallis wanted to play in the next world cup, he would have to play some ODI cricket along the way.

"We are scheduled to play 30 ODIs between now and the start of the world cup and we cannot expect Jacques to play every match," Domingo said on Tuesday.

"The plan is to bring him back into the ODI squad for the home series against India in November.

"At the moment we have a youthful ODI batting line-up and Jacques brings a maturity that will be invaluable in developing the new generation." – Sapa