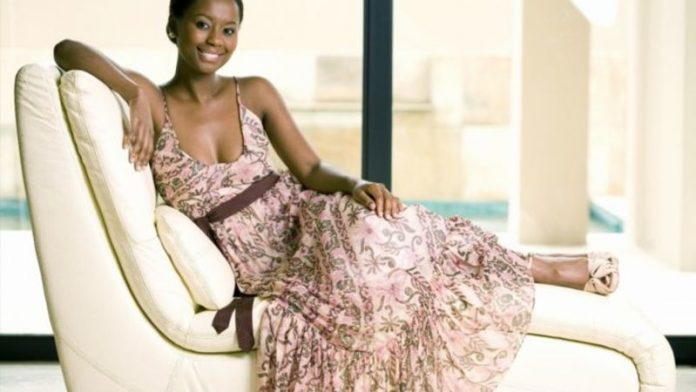 Trade and Industry Minister Rob Davies issued a new shareholder directive to all the department's agencies on Friday, stating government funds may not be used to import finished goods or services.

The move comes in the wake of the controversy over a National Empowerment Fund (NEF) loan to open luxury retail store Luminance established by Ndalo Luxury Ventures, co-owned by businessperson Khanyi Dhlomo.

The minister made the announcement at a meeting of parliament's trade and industry portfolio committee, following a briefing by the fund on its decision to support Ndalo, to the tune of R34.1-million last year.

The investment was met with criticism, in large part because much of the money will go towards an operation premised on importing luxury goods from international high-end designers and retailers.

Dhlomo has, however, consistently defended her business, as has the NEF, which it believes is a step towards transforming a retail sector currently dominated by male, white-owned businesses.

The store opened to much fanfare in Hyde Park, Johannesburg last month.

The new shareholder directive applies to the transactions – including procurement, lending and development activities – undertaken by all its agencies, which include bodies like the NEF as well as the Small Enterprise Development Agency.

'Spirit and the letter'
Where local suppliers for goods and services do not exist, the department's entities must obtain the concurrence of both the departmental accounting authority and the minister.

All trade and industry agencies have to comply with the "spirit and the letter" of the directive, with immediate effect.

Resources and incentives should not be deployed to support the import of finished products, he said. They are distinct from capital equipment and intermediate goods that will be used in productive activities in South Africa, he noted.

Davies nevertheless expressed apparent satisfaction with the briefing by the fund's chief executive Philisiwe Mthethwa, explaining its decision to invest in the luxury fashion and lifestyle venture spearheaded by Dhlomo.

He said that the transaction was less than 1% of the agency's R5-billion funding pool.

'Rigorous and prudent'
Mthethwa stressed to parliament that the transaction met with the requirements of the NEF, which alongside financial viability included criteria such as black ownership, management and control as well as skills development and preferential procurement.

The fund was "very rigorous and prudent" in assessing this application, said Mthethwa. After initially declining the deal the fund placed a number of pre-conditions on the business including greater localisation and rural development.

The business is majority owned by Dhlomo and her mother Venetia, with a 20% share warehoused for staff trusts and rural women.

The store's in-house Luminance collection is 71% manufactured by Karma Clothing, a women-owned factory based in Wynberg, Gauteng, according to Mthethwa.

As of August invoices showed that 70% – or over R23-million – of the NEF funding was spent in the local economy for store construction, design and manufacture of the Luminance brand, and the purchase of other goods and services, Mthethwa told the committee.

'Disapproval'
​Democratic Alliance spokesperson on trade and industry Wilmot James welcomed the minister's decision. He said that it was, however, "a clear public display of disapproval by the Minister of the NEF's transaction with Luminance".

"While we welcome this latest move by the minister, we maintain that any decision to recapitalise the NEF should be brought to Parliament for debate," James said in a statement.

"Before providing the NEF with any further funding, we must introduce measures that will ensure that the fund's future investments will benefit broad-based empowerment initiatives that create jobs."

From September the collections of local designers David Tlale and Marianne Fassler will join existing labels Stoned Cherrie and Stefania Morland, which are already on the shelves of Luminance.