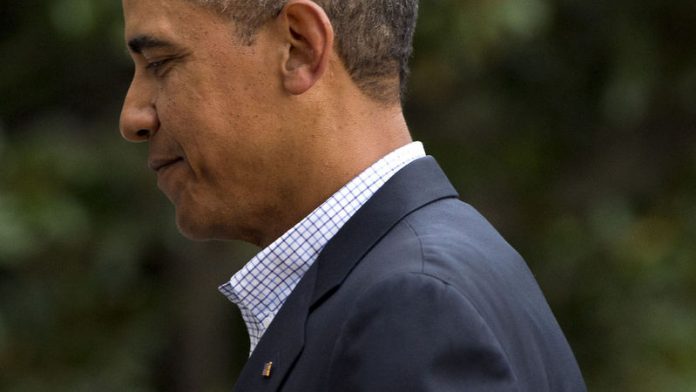 The meeting is over an apparent chemical weapons attack earlier this week, a US official said on Friday.

If Obama takes part in the high-level meeting as appears likely, it would be his first full-scale session with top foreign policy aides since Wednesday's mass poisoning in a Damascus suburb.

But the official, speaking on condition of anonymity, cautioned against expecting that any final decision might come out of this next round of discussions.

Chemical attack
According to a Syrian NGO, dozens of people were killed and wounded in a fierce army bombardment of areas near Damascus.

The allegation of chemical weapons being used in the heavily-populated areas came on the second day of a mission to Syria by UN inspectors. It was promptly denied by the Syrian authorities.

"Regime forces … stepped up military operations in the Eastern Ghouta and Western Ghouta zones of the Damascus region with aircraft and rocket launchers, causing several dozen dead and wounded," said the Syrian Observatory for Human Rights.

The intensive bombing on the outskirts of the capital could be heard by residents of Damascus, where a grey cloud capped the sky.

The Britain-based Observatory, which relies on a vast network of activists on the ground and medics, said the army operation was aimed at the recapture of Madhamiyat el-Sham, an area south-west of Damascus.

The Local Co-ordination Committees (LCC), a network of activists reported hundreds of casualties in the "brutal use of toxic gas by the criminal regime in parts of Western Ghouta".

And in videos posted on YouTube, the Syrian Revolution General Commission, another activist group, showed what it called "a terrible massacre committed by regime forces with toxic gas, leaving dozens of martyrs and wounded". – Reuters