Zimbabwe beats Zambia to secure a spot in African Nations 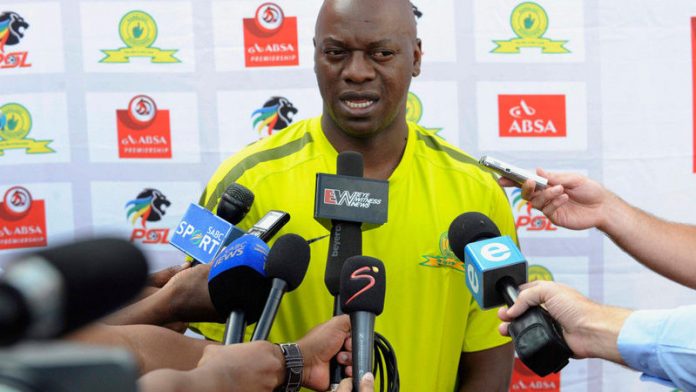 Striker Charles Sibanda scored midway through the second half in Zambian Copperbelt city Ndola to settle the second round qualifier after a goalless first leg in Harare.

It was the first goal Zimbabwe scored in four games against their southern Africa neighbours since April, and clinched a third consecutive appearance at the tournament for home-based stars.

It is a feat matched only by Ghana since the African Nations Championship (Chan) was launched in 2009 to give local stars international exposure as many African national squads are dominated by foreign-based footballers.

"Zambia were the better team, but I knew we had a chance when the first half ended goalless. We were under immense pressure so it was a case of defend, defend, defend.

"Patson Jaure was outstanding at the back and using two midfielders just in front of our defence was a significant factor because Zambia spent a lot of time attacking."

France-born Zambia coach Herve Renard, who guided the country to a shock 2012 Africa Cup of Nations title in Gabon, had no complaints with the outcome.

'Today we failed'
"We deserved what we got today. We did not win enough midfield duels, we did not press our opponents and that is why the result went against us.

"The team played well in Harare last weekend, but today we failed. We need to ask why are Zambian teams failing to progress in African competitions."

Zambia face a must-win World Cup qualifier in Ghana on September 6 and Renard has hinted that a loss would spell the end of his time with the Chipolopolo (Copper Bullets).

South Africa qualify automatically as hosts and the winners of the Mozambique-Angola and Cameroon-Democratic Republic of Congo ties will complete the 16-nation line-up. – AFP