UN to probe claims US spied on its meetings 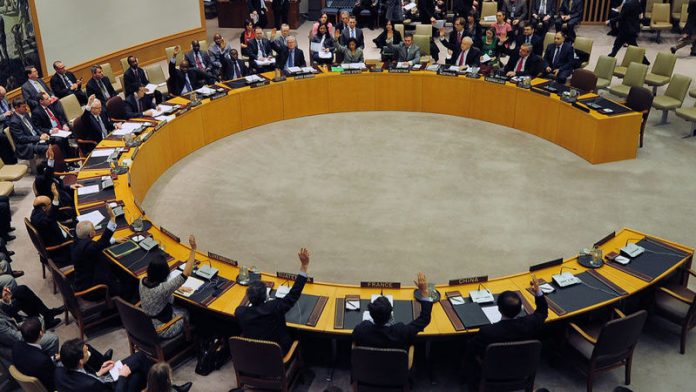 "We are aware of the reports, and we intend to be in touch with the relevant authorities on this," a UN spokesperson, Farhan Haq, told reporters on Monday, adding that this meant the US administration.

A report by Germany's Der Spiegel magazine said the US National Security Agency (NSA) had broken the encryption code to allow US intelligence to listen in to UN video conferences.

It was the latest in a series of revelations about US spying on embassies and UN agencies made since former US analyst Edward Snowden started revealing details of US intelligence tactics.

"Whenever we have received this information in the past we have taken it up with the relevant authorities," Haq said.

US's response
Asked about the issue, the US state department said "the US government will respond through diplomatic channels to our partners and allies around the world when they raise concerns".

Spokesperson Marie Harf insisted the US values and cooperates with the UN, often to "share information, including intelligence".

Der Spiegel said the NSA broke the encryption in mid-2012 and within weeks, had dramatically increased its surveillance of UN communications.

The NSA once allegedly caught the Chinese secret services eavesdropping on the UN in 2011, it added, quoting an internal report.

Der Spiegel also claims that the US agency kept tabs on the European Union after it moved into new offices in New York in September 2012.

Among documents provided by Snowden were plans of the EU's premises, which the NSA codenamed "Apalachee".

Earlier reports in Der Spiegel and Britain's Guardian newspaper have detailed alleged widespread NSA surveillance of EU offices, including diplomatic missions in Washington and at the United Nations in New York.

Revelations about NSA snooping made by Snowden have sparked outrage in Europe. – AFP

The City of Cape Town admits it monitors the social-media pages of housing activists but denies that this is spying, as tensions surrounding land occupations increase
Read more
Opinion