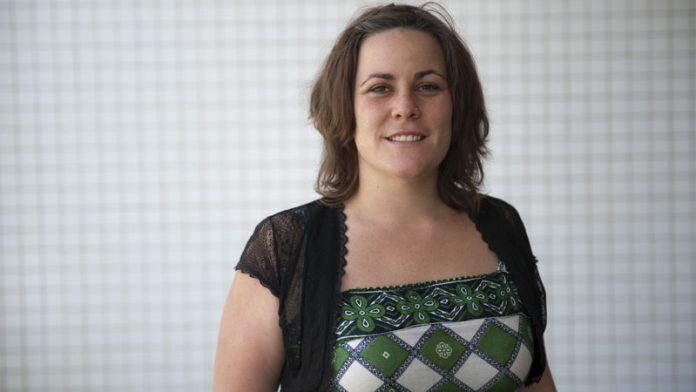 Mail & Guardian's science editor Sarah Wild on Wednesday night walked away with the main prize in science journalism on the continent.

Wild won the sustainable cities category for her piece "Technology Alone Cannot Solve Toilet Trouble", which the judges said was an "empathetic account of the challenge of providing toilets to Western Cape residents".

She was also honoured as the overall winner of the competition and was commended by the judges for her "consistent quality, range of articles and overall excellence of her entries".

The awards ceremony, attended by science and technology deputy minister Michael Masutha, was held on Wednesday night at the Innovation Summit, hosted by the Industrial Development Corporation.

When asked how she got into science journalism, Wild said that she studied physics and English literature at university to make herself unemployable, but found that she was perfectly qualified to write about science. Last year, she published her first full-length popular-science book, Searching African Skies: The Square Kilometre Array and South Africa's Quest to Hear the Songs of the Stars.

As part of her prize, Wild will travel to Germany next year to look at Siemens science centres.