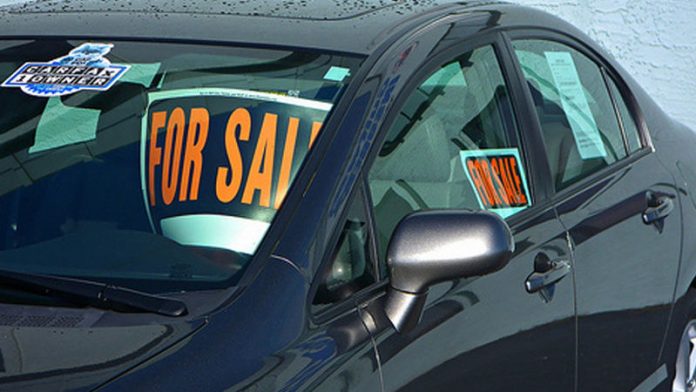 South African vehicle sales dropped unexpectedly in August, the first decline since March. Sales fell 0.3% from a year earlier to 56 112 vehicles, the Pretoria-based National Association of Automobile Manufacturers of South Africa said in an emailed statement on Monday.

The median estimate in a Bloomberg survey of four economists was for sales to grow 4.8%.

The Reserve Bank has held the benchmark repurchase rate at 5% for more than a year as inflation pressure limits its options to cut rates and stimulate the economy.

RGT Smart compiles the data for the industry association. – Bloomberg

The Monetary Policy Committee has cut the repurchase rate by a further 50 basis points, after a two consecutive cuts of 100 basis points earlier this year
Read more
Coronavirus

The government will have to consider the pros and cons of direct taxation, de facto taxation and debt as it negotiates the coronavirus economic crisis
Read more
Business