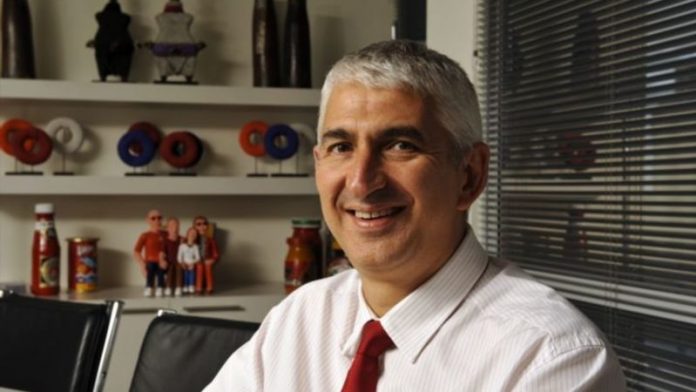 Net income for the 12 months to June 30 dropped to R2.06-billion, from R2.2-billion a year earlier, the Johannesburg-based company said in a statement on Tuesday. Diluted earnings a share excluding one-time items was R4.96, missing the median R5.02 estimate of six analysts surveyed by Bloomberg.

Discovery operates in South Africa, the UK and China. In February it boosted its stake in China’s Ping An health insurance unit to 25% from 20% and expanded its wellness-based life-insurance model, called Vitality, into Singapore through a joint venture with AIA Group Ltd in July.

The dividend rose 20% to R1.245 a share, Discovery said. Claims gained 33% to R8.9-billion, while costs related to acquisitions, marketing and administration increased 22% to a combined R11.7-billion.

Discovery rose 2.6% to R86.46 as of 9:50am in Johannesburg. It is the best performing stock on the five-member FTSE/JSE Life Assurance Index this year, having risen 38% compared with the average return of 13%. – Bloomberg

How well is Pfizer’s Covid jab working in SA? We break down some of the data

Blinded by the glow of the ‘First World’ gaze

Frustrated, she jumped the vaccination queue