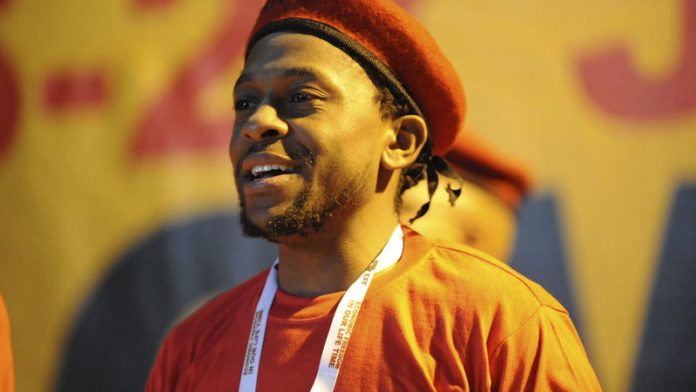 Thursday's march will be an appeal to President Jacob Zuma for legal assistance in uncovering what happened in August last year at the Farlam commission.

The Farlam commission is investigating the circumstances surrounding the deaths of 44 people during strike-related unrest around Lonmin Platinum's Marikana operations.

"Economic Freedom Fighters [EFF] fully supports the demand by the families of the massacred workers for the state to cover their legal costs in the Marikana commission," EFF national spokesperson Mbuyiseni Ndlozi said in a statement on Tuesday.

The march, which is organised by the group Citizens4Marikana will take place on September 12.

Citizens4Marikana is made up of a group of South Africans who came together through social media on the first anniversary of the Marikana shootings, and would join the survivors and the families in the action.

'The police killed'
Ndlozi said: "There is absolutely no justification that President Zuma and company refuse to pay for the workers when they are fully paying for the murderers who committed the terrible massacre in day light."

"The EFF calls on all South Africans, and the fighters in general, to join in on the march to [the] Union Buildings in Pretoria in demand for Jacob Zuma and his company to use our tax money and pay for the legal costs of the workers so that justice can be established and the police held accountable."

"It is not their money, and it is in the public interest that they do this as the police killed in the republic's name," he said.

The march would start at the Caledonian Stadium in Pretoria. Its convenor, Bishop Johannes Seoka, also called on all South Africans to join the march.