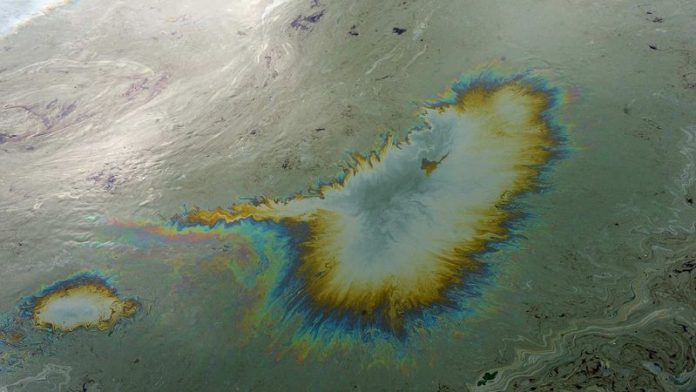 Shell officials on Monday began talks in Nigeria's southern city of Port Harcourt with representatives for the Bodo community on compensation and cleanup five years after one of the worst oil spills in Nigeria's history.

Some experts say two oil spills that started in 2008 led to the largest loss of a mangrove habitat ever caused by an oil spill, affecting about 30 000 people in the Niger Delta area since then, according to London-based law firm Leigh Day.

"These people, since 2008 they are living on a creek of oil. You step out of the front door you see oil, breathe in oil and toxic fumes," said lawyer Daniel Leader of Leigh Day, a law firm that is representing about 15 000 people from the community that filed a lawsuit in 2012.

In a region where most people live on less than $2 a day, despite around $240-million-a-day in oil export revenue flowing into Nigeria, residents are tired of decades of fighting and want a proper clean-up along the lines of what the United Nations has mapped out.

Although Royal Dutch Shell has admitted responsibility for the two spills, the impact has been disputed and will be the main focus of negotiations in Port Harcourt.

That estimate is based on the initial investigations by representatives from the company and the local community, spokesperson Jonathan French said.

"Having said all that, it doesn't matter how much was spilled because the compensation will be based on the financial loss that people have suffered because of the spill in the lagoon," he said.

"And that is a matter of dispute between us and the claimant."

Fishing industry destroyed
Leigh Day said that 15 000 fishermen and 31 000 inhabitants of 35 villages were affected in and around the Bodo lagoon and its associated waterways.

The law firm says independent experts estimate between 500 000 and 600 000 barrels were spilled, devastating the environment that sits amid 90 square kilometers of mangroves, swamps and channels.

"The majority of its inhabitants are subsistence fishermen and farmers. Until the two 2008 spills Bodo was a relatively prosperous town based on fishing," the firm said in a statement.

The spills have destroyed the fishing industry and environment there, it said.

In one community, drinking water was contaminated with benzene, a substance known to cause cancer, at levels over 900 times above World Health Organisation guidelines.

But Shell says such estimates are high.

Shell spokesperson French said the company did not have access to the area to clean it up, and that not all oil spilled was a result of the company's operations.

Shell blames most of the spills in the region on militant attacks or thieves tapping into pipelines to steal crude oil, which ends up on the black market.

Policy not enforced
​Nigeria, one of the top crude oil suppliers to the United States, requires companies to promptly clean up oil spills, but the policy is not enforced.

Both parties have said they hope to reach an agreement by the end of the week. Neither side would discuss possible settlement figures.

Britain's Guardian reported that the company is thought to be offering about $20-million in compensation, while the villagers seek $200-million.

Local communities remain largely hostile to Shell and other oil firms because of environmental damage.

Some environmentalists say as much as 550-million gallons of oil have been poured into the delta during Shell's roughly 50 years of production in Nigeria.

The United Nations has recommended that the oil industry and Nigeria's government set up a fund, with an initial injection of $1-billion, to begin what could be a 30-year cleanup and restoration project in the oil-stained region. Sapa-AP 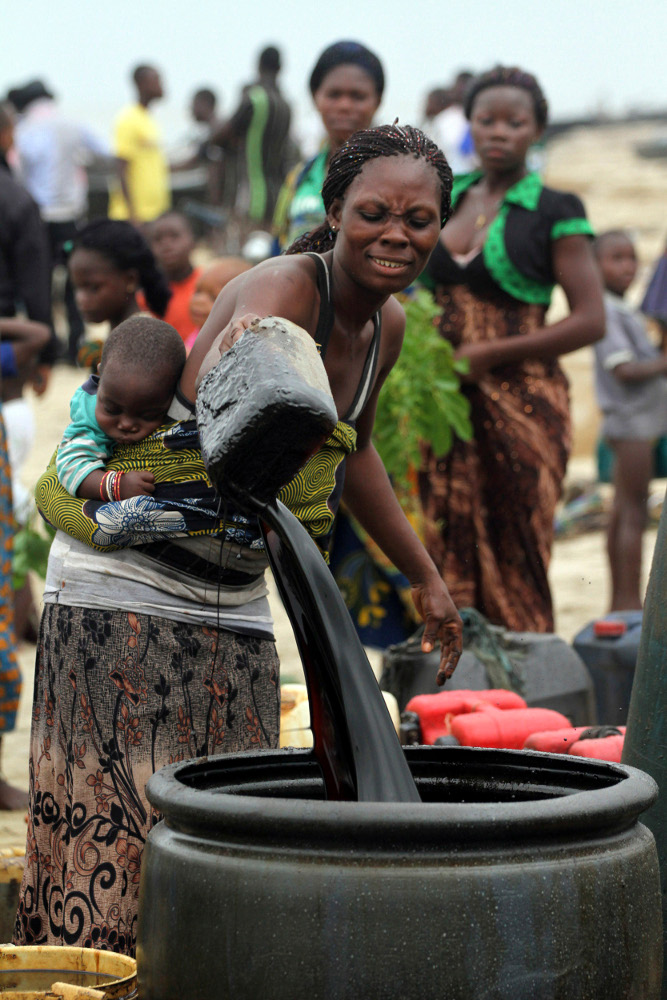