Numsa to address claims of intimidation towards non-strikers 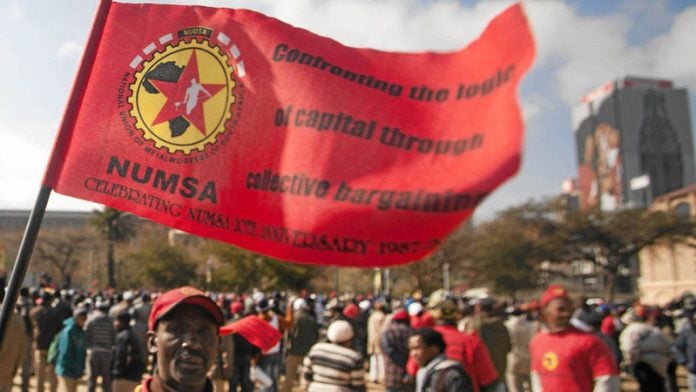 "We are receiving reports of incidents [of intimidation], where non-striking workers are being targeted, and some are being hurt," the Retail Motor Industry organisation (RMI) chief executive Jakkie Olivier said on Tuesday about non-striking petrol attendants and car repair workers.

"We are having daily meetings with Numsa [National Union of Metalworkers of South Africa] to deal with these incidents, and Numsa has committed to intervene. These meetings are merely to monitor that the strike complies to the picketing rules."

Olivier said on Monday that the industry and unions had agreed to picketing rules on Friday, and that these included a clause allowing employers to use casual labour while the strike lasted.

Numsa general secretary Irvin Jim said at the start of a march on Monday that all workers in the sector should join the strike, even if they were not Numsa members.

"If you are in this sector, you are protected to join this strike – if you are a Numsa member or not," he said.

"If you go to work when we are not at work, it means you are undisciplined," Jim said. "Run employers, run. Run amagundwane [rats], run," he said.

"They are patrolling all business premises, but we have intensified the patrol around petrol stations."

Numsa spokesperson Castro Ngobese said the union would release a statement later on Tuesday about the alleged intimidation and the progress with negotiations.

Olivier said the RMI had arranged to meet Numsa leadership on Wednesday and Thursday for negotiations.

Petrol attendants and car repair workers affiliated to Numsa embarked on a nationwide strike on Monday.

Rising living
The union marched to RMI's offices in Randburg and handed over a memorandum of demands, including one for a double-digit percentage wage increase and the banning of labour brokers.

​The employers' latest offer is 6% across the board.

Ngobese previously said workers' demands should be understood within the context of rising living and transport costs. – Sapa