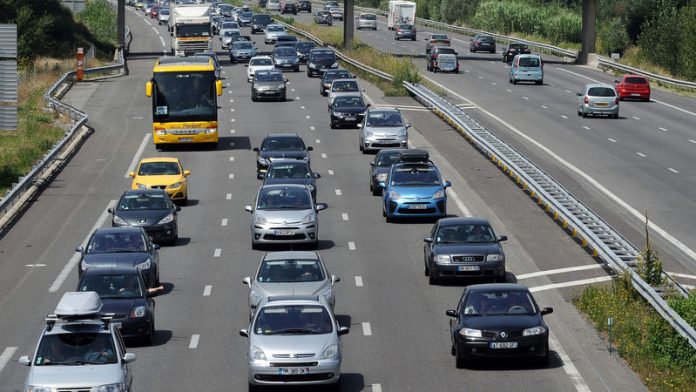 “The rising incidence of strike action in South Africa was likely to impact the ultimate decision whether or not to invest,” it said.

Manufacturers including Toyota, Volkswagen and General Motors, face a loss in production revenue of about R20-billion after 30 000 workers downed tools for 15 days after demanding higher wages. The industry faces further losses as the National Union of Metalworkers of South Africa leads a new strike of about 72 000 workers from fuel stations to car-component makers.

The automotive industry has lost about 45 000 units because of strikes, said Naamsa.

“These figures would rise further as a result of the current strike in the component-manufacturing industry,” said Naamsa.

“The Mercedes-Benz South Africa plant in East London already had to stop production at midday on Monday this week due to strike action at its suppliers.”

South Africa’s central bank forecasts the nation’s economy will grow 2% this year after expanding 2.58% in 2012, with labour unrest in mines shaving 0.3 percentage point off growth in 2013, President Jacob Zuma said in June. The rand is the worst-performing of 16 major currencies tracked by Bloomberg. Consumer prices accelerated to 6.3% in July, breaching the upper limit of the regulator’s target.