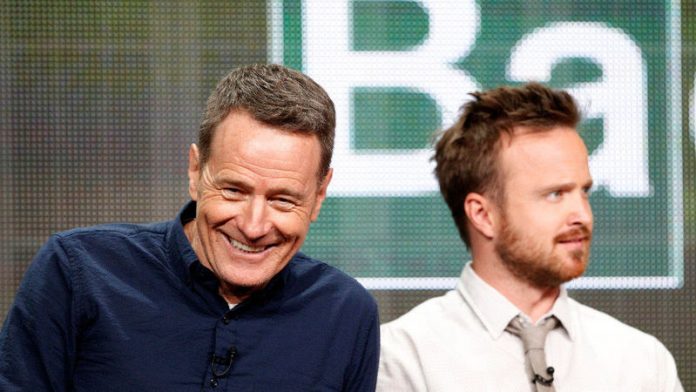 AMC and Sony Pictures Television on Wednesday confirmed the long-discussed spinoff, which will feature the popular supporting character from Breaking Bad in a one-hour prequel tentatively titled Better Call Saul. 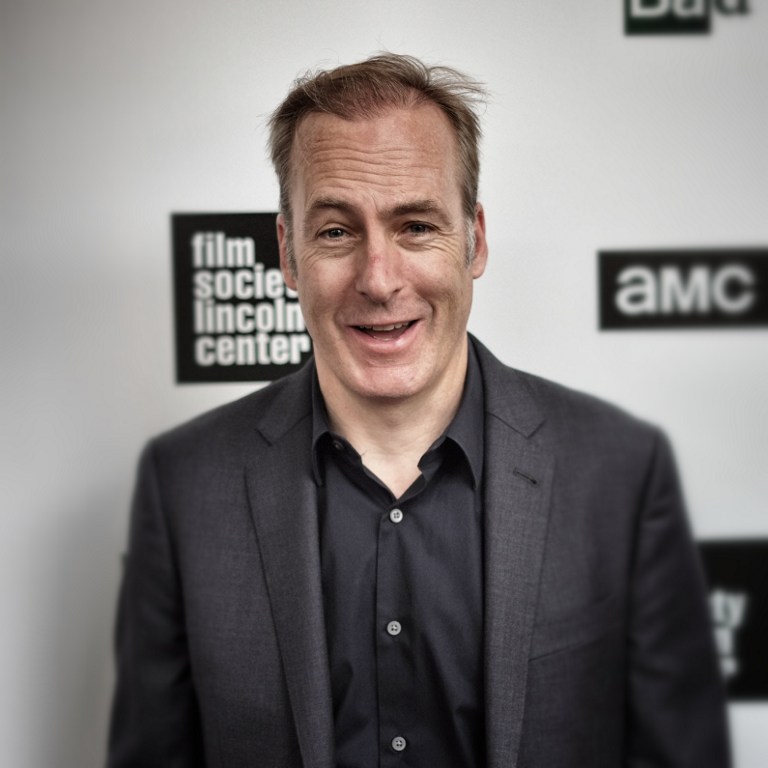 In the AMC drama phenomenon, mild-mannered chemistry teacher Walter White (Bryan Cranston) turns his expertise to producing crystal meth after a cancer diagnosis leaves him fearing for the financial future of his family.

It has translated – via Netflix, DVDs and the online underworld – into one of the most engrossingly layered character studies ever put on screen, with Walt’s five-season arc charting his fall from likable antihero into the monstrous depths of his villainous alter ego, Heisenberg.

Its writing is masterful, its performances are iconic and its setting of Albuquerque, New Mexico, has become a character in its own right — even if, understandably, the city didn’t like to acknowledge it.

AMC said the new series would focus on Goodman before he crossed paths with those drug czars. The network provided no further details.

It had to happen – drug drama ‘Breaking Bad’ ends

The 1980s want their cops back