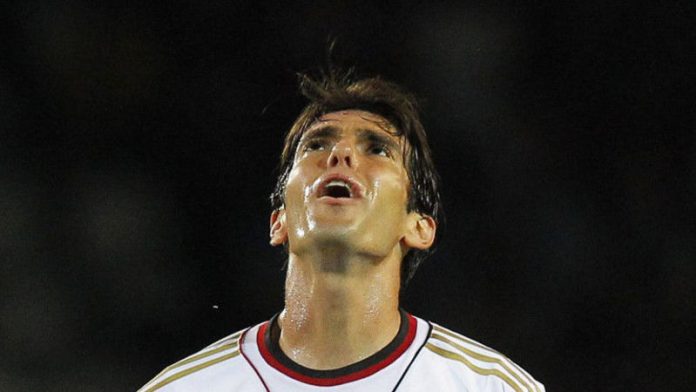 AC Milan midfielder Kaká has volunteered to go without pay while recovering from a thigh injury he sustained on his debut against Torino on Saturday.

"I sincerely didn't expect a misfortune of this nature at this stage," the former Brazilian international told the club's television station.

"I don't want anything from Milan so I'm voluntarily having my wages suspended for this period during which I'm not available for the club and the coach. The only thing I ask for is the support to help me make a complete recovery."

Kaká, who returned for a second stint with the Italian team two weeks ago after four unhappy seasons at Real Madrid, went off in the 70th minute of Saturday's 2-2 draw at Torino.

Milan, who have taken four points from their opening three Serie A games, host Celtic in the Champions League on Wednesday. – Reuters