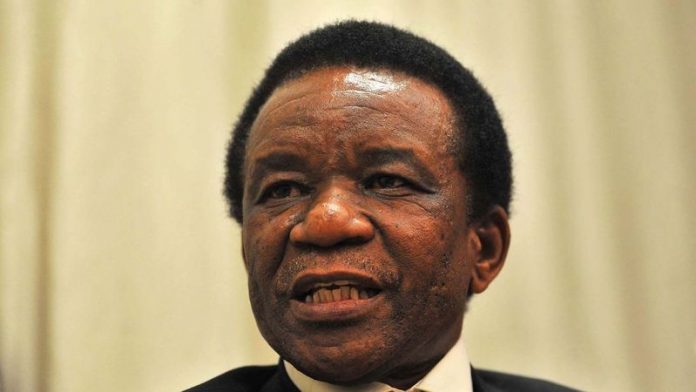 Matjila was placed on special leave following allegations of irregular expenditure of over R500-million in taxes, Beeld reported on Thursday.

An internal audit found that R530-million from the African Renaissance Fund (ARF) had been irregularly spent, according to confidential documents seen by Beeld.

Maite Nkoana-Mashabane, minister of international relations and co-operation, requested an independent inquiry after the allegations came to light.

Matjila had been placed on leave by Tuesday.

Clayson Monyela, spokesperson for the department, said the leave would be indefinite to allow the conclusion of a thorough investigation.

Matjila allegedly ignored instructions from the treasury to channel R250-million from the UN World Food Programme to African states.

Instead, without the consent of the finance and international relations ministers, he allegedly selected two companies personally, gave them contracts to do work on behalf of the ARF in Africa and paid them millions before any work had been done.

The international relations and co-operation department director of the African Union's New Partnership for Africa's Development (Nepad), Harvey Short, provided the information showing that more than R770-million of South African state funds had been used to prop up rogue states and countries that had a history of human rights abuses or non-democratically elected governments, over the past three years and under the auspices of the ARF.

Zimbabwe received R600-million in economic assistance from the ARF, even though the committee had heard that South Africa did not track how the funding was spent.

A total of R300-million was transferred in 2009 as part of an economic recovery programme, a portion of it in the form of emergency food aid. – Sapa