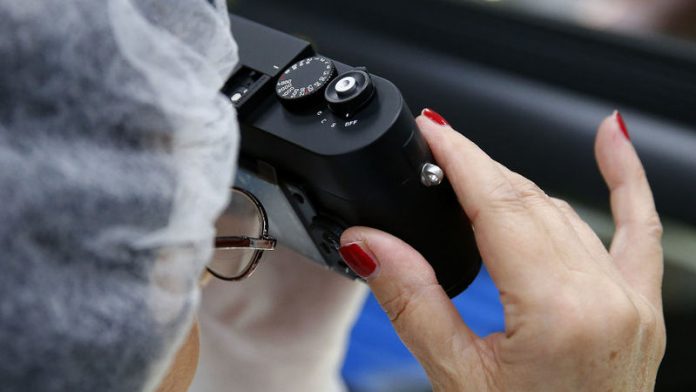 But the TIA is a pivotal–and expensive–hinge in South Africa's innovation system, and has been beleaguered by criticism since its launch in 2009.

In South Africa, you often hear the lament that there are many innovative ideas but few patents; many academics doing applied research but little of this being transformed into  prototypes; and many entrepreneurs who can't get the technical support to get their ideas off the ground.

This is what the TIA–established by the department of science and technology and which received R482-million this financial year–is meant to do.

To be fair, it was always going to be a rough ride: the agency was a merger of seven existing entities, each its own little fiefdom. Many of the former heads of these organisations were incorporated into the TIA's board, which was headed by Agang leader Mamphela Ramphele.

A review of the TIA, which was completed this year, mentions jostling for influence within the agency, a "toxic" relationship between the executives and the line department and confusion about its mandate.

Now the TIA is in the middle of a forensic audit following allegations of a corporate governance breakdown and irregular procurement of services and investment processes. The agency's chief executive, Simphiwe Duma, is on special leave.

Last week, Ramphele called a briefing of "selected journalists", denying that she benefited financially from a TIA project that was located in her home village in Limpopo.

Why should you care? The TIA is necessary to get products to market, fulfilling the need to improve economic competitiveness and job creation, and taxpayers are spending an exorbitant sum every year on it.

And what is interesting is how high-profile people behave when they think no one is watching, in an entity that many don't know about.