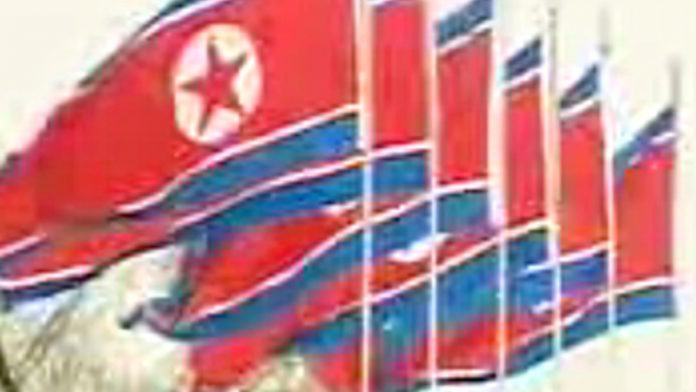 North Korea has indefinitely postponed reunions of families separated by the Korean War that had been set to start next week Wednesday.

The North's statement on Saturday didn't provide specifics on its decision but accused unidentified conservatives in Seoul of seeking confrontation with Pyongyang.

The postponement marks an apparent set back after weeks of gradually improving ties from a low point this spring that saw North Korean threats of nuclear war.

The highlight is the recent return of North and South Koreans to a jointly run factory park after a five-month shutdown.

The North's Committee for the Peaceful Reunification of Korea said in a statement that reunions will be postponed until a "normal atmosphere" for dialogue returns.

South Korea's Ministry of Unification did not immediately comment.–Sapa-AP