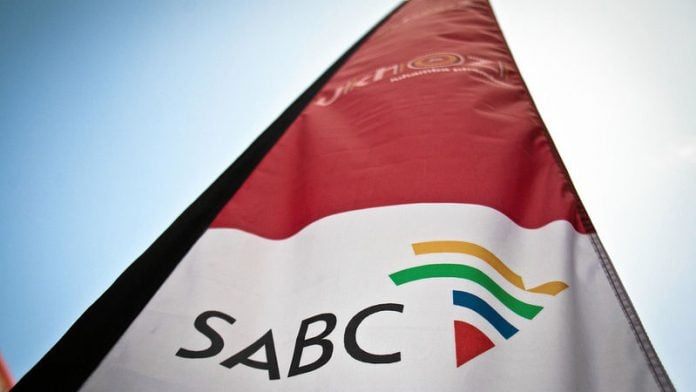 The presidency appointed 12 members to the SABC board on Wednesday.

Last week, the parliamentary portfolio committee announced the final list of names to be recommended for the new board

Deputy President Kgalema Motlanthe, in his capacity as acting president, appointed the non-executive members for a period of five years, starting September 25 2013.

The SABC board has been mired in controversy after Parliament dissolved the previous SABC board in March this year following months of infighting, which led to instability in the corporation.

Some members of the previous board accused axed communications minister Dina Pule of politically interfering with the work of the SABC.