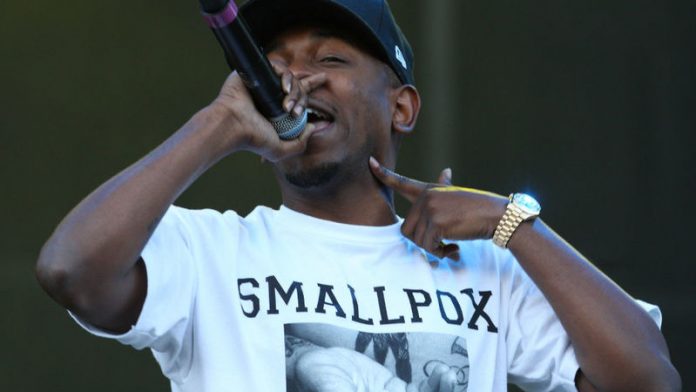 Rapper Sean Michael Anderson, known as Big Sean, is headed to South Africa for a one-night only performance on Saturday February 1 2014, at Gallagher Estate in Johannesburg.

Big Sean – known for his hit songs My Last, featuring Chris Brown, and Beware – moved into the spotlight after signing to Kanye West’s record label GOOD Music in 2007 and then with Def Jam Recordings in 2008.

The rapper's sophomore album Hall of Fame dropped in August, which sold 72 000 copies in its first week of release.

Kendrick Lamar
In February next year, rapper Kendrick Lamar is set to perform a three-city tour in South Africa.

The tour, originally scheduled for November, was postponed to 2014 following Lamar’s decision to join West on his North America tour to promote West’s latest album Yeezus.

The Poetic Justice rapper will be at Wavehouse in Durban on February 28, Johannesburg Stadium on March 1 and the Bellville Velodrome in Cape Town on March 2014.

From the music to the plot, ‘The Photograph’ is a refreshing take on two people falling in love
Read more
Friday

The rapper has come far since her days studying musical theatre. Now, she can’t see herself doing anything else
Read more
Friday

For much of his career, motswako rapper Mo’Molemi has attempted to capture and make sense of the precarious position young black people occupy
Read more
National

'I remember that I was supposed to perform about two or three songs. But the DJ ended up adding another song because everybody was just having fun'
Read more
Friday