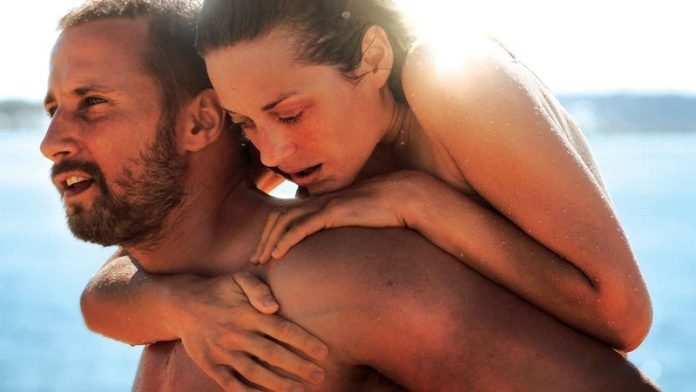 This competition is now closed.

The film is based on Craig Davidson's short story collection of the same name and tells the story of an unemployed 25-year-old man who falls in love with a killer whale trainer.

Ali, portrayed by Schoenaerts, finds himself with a five-year-old child on his hands. Sam is his son, but he hardly knows him. Homeless, penniless and friendless, Ali takes refuge with his sister in Antibes, southeastern France. There things improve immediately. She puts them up in her garage, she takes the child under her wing and the weather is glorious.

Ali first runs into Stéphanie, played by Cotillard, during a night club brawl. He drives her home and leaves her his phone number.

Stéphanie trains killer whales at Marineland. When a performance ends in tragedy, a call in the night again brings them together. When Ali sees her next, his princess is confined to a wheel chair: she has lost her legs and quite a few illusions. He simply helps her, with no compassion or pity. And she comes alive again.

The film competed for the Palme d'Or at the 2012 Cannes Film Festival and has been nominated for a Screen Actors Guild Award, two Golden Globes, two BAFTA Awards and nine César Awards, winning four.

Rust and Bone will be shown at Cinema Nouveau’s.

The French Institute of South Africa is offering Mail & Guardian readers 10 double tickets to the premier of Rust and Bone on October 9 2013. Email [email protected]