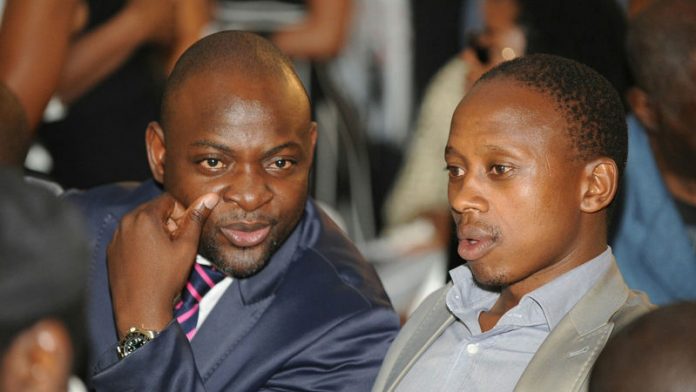 "The release comes with conditions. You have to hand in your passports to the investigating officer and you must not contact the state witnesses," Magistrate Jeremy van Vuuren said in the Johannesburg Specialised Commercial Crime Court on Friday.

"You cannot write letters, emails, sms's, and when you see them on the streets you can't shout at them."

The matter was postponed to October 30.

Lungisa and his co-accused were arrested on Friday morning on charges of fraud and money laundering. He handed himself over to police.

R Kelly
​The four allegedly lied to the department and promised they would have R Kelly perform.

At the time of the concert, the department said it had entered into negotiations with the promoter of the R&B singer's recent tour to South Africa.

It was subsequently announced that the star was on the bill for the music concert that would follow the day's sporting events.

However, it was discovered that R Kelly's management had been unaware of the agreement, and he had departed the country as planned. – Sapa