A Pirates ‘win would have been a better’, says De Sa 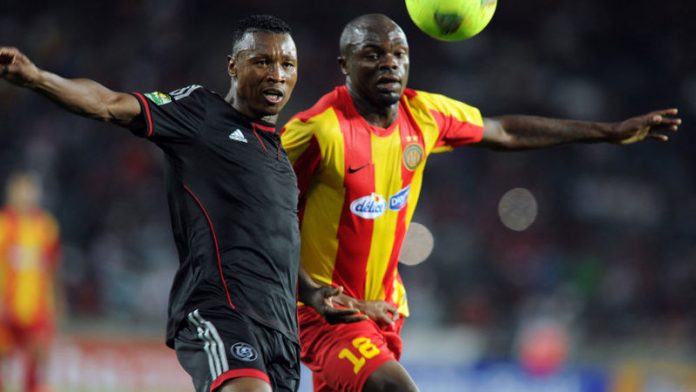 "Naturally a win would have been a better result, but my main priority from this match was not to concede a goal," said De Sa.

"This enables us to go to Tunisia for the second leg in two weeks time with a fighting chance of reaching the final in view of the away goal rule applying when two teams finish on level terms.

"Esperance might now have the advantage of playing at home, but they will do so with the knowledge that a 1-1 or 2-2 draw or any other drawn game with goals scored will result in their elimination from the tournament."

De Sa also dismissed the assessment that Esperance were not the invincible force that they had been touted before the game.

"On the contrary, they are a highly professional outfit and proved this with a methodical exhibition throughout the 90 minutes in what was a testing away encounter for them," said De Sa.

"This is no half-baked outfit we are up against and we will have to be at our best, if not reaching new heights when we play Esperance in Tunisia because their standard is not much different from that of many of the professional teams in Europe.

"We will need to pit fire with fire, but I have confidence in my players that they will be able to achieve this."

Pirates enjoyed territorial superiority and had more scoring opportunities at Orlando Stadium, but it was the calculated, composed Esperance who achieved their objective and will certainly come away from the no-holds barred encounter for the second-leg with greater satisfaction.

Dutch World Cup legend Ruud Krol, who has coached both these clubs, said before the game that Pirates had the individual skill and Esperance the better technique and temperament.

And so it proved with the ball-weaving Buccaneers often verging on desperation in a bid to break the deadlock, with the yellow-carded Andile Jale and Rooi Mahamutsa coming precariously close to being red-carded for heated arguing with the referee.

"This kind of response could be a disaster in Tunis where the crowd could influence the refereeing decisions," said De Sa.

"It is imperative that we remain cool and play with nerves of steel, no matter what is thrown against us." – Sapa

For the first time in recent memory, the PSL’s forwards are giving us a scoring race to be excited about
Read more
Advertising
Continue to the category
Politics