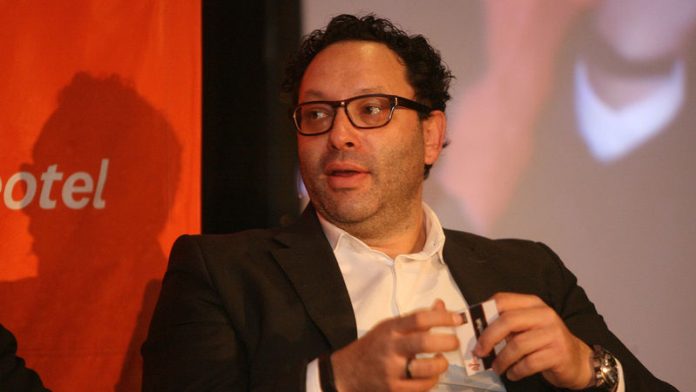 LTE, or long-term evolution, is the catch phrase for a range of new super-fast cellular technologies that are going to provide the next generation of super-fast wireless internet.

Previous upgrades, such as WAP or 3G, have suffered from over-hype and under-delivery. The first year of LTE in South Africa might fit that description, but it's not the technology's fault.

The problems with rolling out a new tech, such as this one, is multiple, complex and invariably problematic.

This highly valuable range is known in telecoms circles as the "digital dividend" — which is an apt way of describing how much of a payoff there will be for wireless broadband when the shift to digital terrestrial television (DTT) occurs sometime in the next few years.

As a result, the cellular networks have to "refarm" their existing spectrum to provide it, thereby weakening their 3G offerings.

Google "iPhone 5 LTE" and see how unhappy these top-end smartphone users are.

That's the first problem. The next is that there aren't devices for LTE networks and the ones that are available are expensive handsets.

For the operators, it's equally tricky because the various other frequencies involved need to be optimised; and while they wait for the digital dividend they have to maintain their networks to keep their users happy.

The average cellphone user is blissfully unaware of these challenges; but, like everyone they want faster speeds without compromising on customer service.

These digital dividend frequencies are very helpful because the longer radio waves are better at penetration buildings and provide a much larger coverage area.

As a result, the networks don't need to build as many base stations to provide the same coverage as older cellular technology.

So, consumers might feel aggrieved that what sounds like a buzzword is all the rage again and they have little to see for it.

In reality, LTE — such as any technology — is no standalone panacea for our communications.

LTE is part of a number of technologies that provide us with this always-on, super-fast, wireless broadband world that 10 years ago was being portrayed in movies such as Minority Report.

LTE is the fastest way of delivering such wireless access and will be the dominant technology for years to come.

It is very useful in urban environments, for instance, to help when data usage surges and people need more access.

When the volume of LTE handsets picks up, when demand brings cost down and when the spectrum is freed up then the true value of LTE will become apparent.

It may sound like a buzzword now, but LTE is a very useful technology. It's true value is still coming. Hopefully soon.