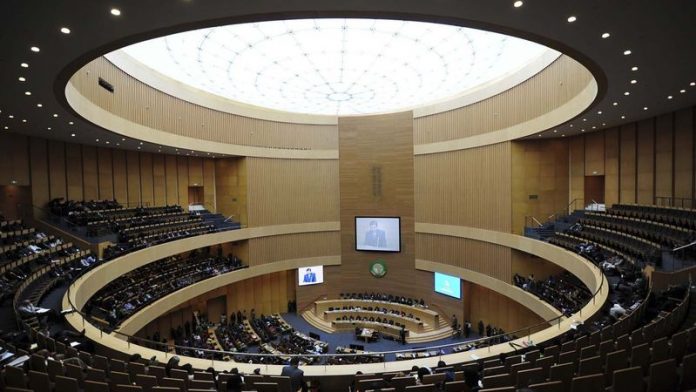 The African Union has backed a call to boost by about a third the number of troops in an African peacekeeping force in Somalia to reinforce a campaign against Islamist militants there who attacked a Nairobi shopping mall last month.

The union's Peace and Security Council said 6 235 soldiers and police should be added to the African Union Mission for Somalia (Amisom)  peacekeeping force to take its total strength to 23,966 uniformed personnel for a limited period of 18 to 24 months.

The council endorsed the recommendations of a review of the force this week and announced its decision on Friday. The decision needs the approval of the UN Security Council.

Amisom is made up of troops mainly from Kenya, Uganda and Burundi. Ethiopia has also sent in soldiers, but they are not under Amison command.

The attack on the Westgate shopping complex in Nairobi, in which at least 67 people died, highlighted the reach of Somalia's al-Shabab Islamist group, which claimed responsibility.

The AU council "stresses the need for renewed efforts to degrade the capabilities of al-Shabab, in view of the continued threat it poses both within Somalia and in the region," it said in a statement.

This week, Ethiopian Prime Minister Hailemariam Desalegn told Reuters that Western nations and others should do more to help both the Somali government and Amisom crush al Shabaab, although he said he did not see the need for more troops.  – Reuters

His road to the presidency was anchored in contention and acrimony, and if his bid is successful, Alassane Ouattara will have ruled for two decades when all is said and done.
Read more
Advertising