Gupta neighbours threaten to sue if building goes ahead 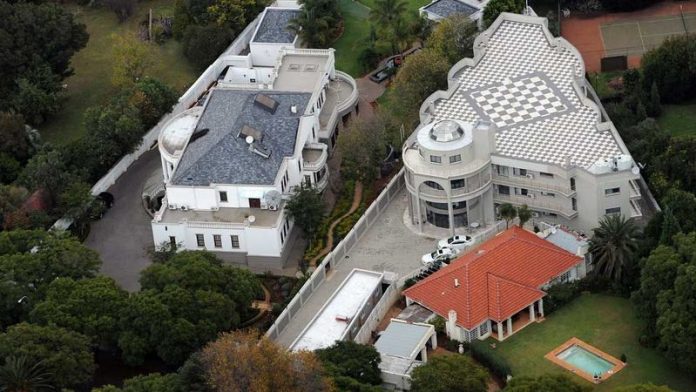 Residents of Saxonwold have threatened legal action if the City of Johannesburg grants permission for an illegally built mansion within the Gupta family compound, The Saturday Star reported.

A team from the city council's building committee inspected the mansion this week, but said it would not make its decision public.

City of Johannesburg spokesperson Nthatisi Modingoane said the application could not be made public because it was still before the planning committee.

The Guptas have applied to have the alterations, which differed from the previously approved plans, rectified.

Neighbours have complained that the building in question detracted from their enjoyment of their own homes.

One resident complained: "The illegal building is so close to our dwelling – with windows and balconies overlooking, resulting in our entire lifestyle having to change as a result of noise levels, dark rooms and overlooking into private spaces".

"…The building has severely damaged the value of our property and we will certainly be looking for compensation in this regard."  Sapa