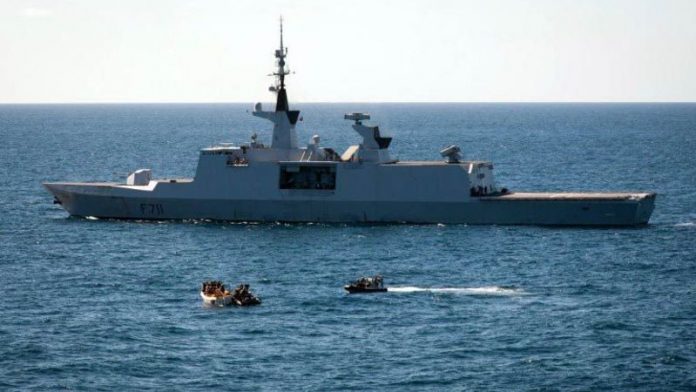 Mohamed Abdi Hassan, known as "Afweyne" or "Big Mouth", was detained when he arrived at Brussels Airport on Saturday, Belgium's De Standaard newspaper reported on Monday.

Federal prosecutors said they would hold a news conference on Monday afternoon regarding two people picked up at the airport on Saturday and suspected of involvement in the hijacking of the Belgian ship Pompeii in 2009.

They declined to say if Hassan was one of the suspects.

He is suspected of having commanded gangs that gained a fortune in ransom payments from merchant ships and yachts which they seized over more than a decade of piracy.

He said in January that he had put his pirate days behind him and retired. United Nations experts have accused a former Somalian president of shielding him by issuing him a diplomatic passport.

Somali piracy in the busy shipping lanes of the Gulf of Aden and the northwestern Indian Ocean netted $160-million in 2011 and cost the world economy about $7-billion, according to the American One Earth Future foundation.

But risks from pirate operations decreased following a step-up in patrolling by an international coalition of warships and greater use of private security guards on merchant ships.

Pirate groups have moved the focus of kidnappings to onshore, such as taking foreign tourists and aid workers hostage in northern Kenya and Somalia. – Reuters