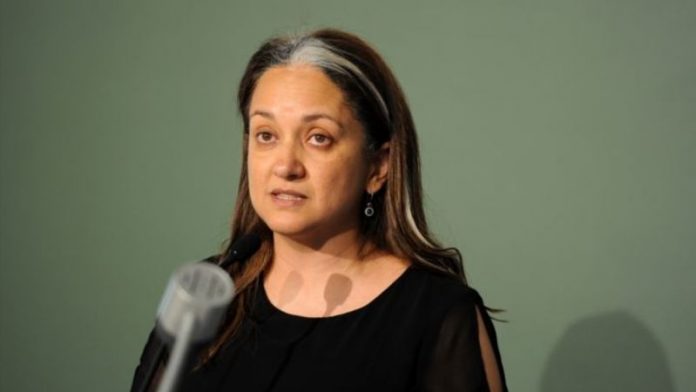 In a press release on Thursday, the Economic Freedom Fighters (EFF) condemned City Press editor Ferial Haffajee for suspending eight black journalists and for vocalising her opinions about the matter on Twitter.

Journalists there, however, say they have not been suspended.

According to the Media Online on Thursday, Hafajee called in her staff for a strategy meeting on transformation within the newspaper on Wednesday and to "future-proof us [the City Press], to have a discussion about a genuine future, to find ways of altering your work patterns, to do wonderful journalism".

Haffajee alleges that the meeting degenerated and that certain staff members became racist. In a letter addressed to her employees she wrote:

"Mostly, I object to the naked racism on display yesterday.  I object to the racist mauling that Tash [news editor Natasha Joseph] and Nicki [deputy editor Nicky Gules] came in for. They are a transformative desk – the very best of the desks I have ever appointed in my editing years."

I don't tolerate white racists, so what makes black racists any different? Today, I drew a line in that sand. Two sides: one awful coin.

So easily does the oppressed become the oppressor. Not under my watch. Sorry.

Asked whether she had charged the six to eight reporters mentioned in various tweets, Haffajee said: “Not true yet, shaking their racist comfort zones."

The EFF condemned the fact that Haffajee tweeted about the meeting:

"In essence, she took internal matters of City Press to the public domain, thus indirectly silencing the accused," said the statement.

They called on City Press to "take harsh action on her, particularly because it is matters of racial discrimination which we all know find much greater expression in those spaces that have to do with the discipline of language like papers and academia."

Earlier on Thursday Haffajee tweeted: "Listen up: nobody's been suspended. Any journo can come over, talk to any of us – we have our debates in public, we don't kill each other.