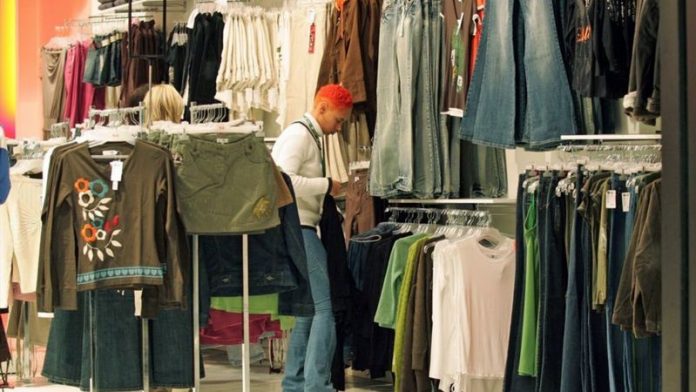 Mr Price advanced to a record high after the South African clothing and furniture retailer said earnings climbed 18 to 22% even as household budgets tightened.

The stock has gained 8.1% this year, compared with a 3.7% decline in the 11-member FTSE/JSE Africa General Retailers Index.

Earnings per share excluding one-time items advanced as much as 22% for the 26 weeks through September 28, compared with 35% in the corresponding period a year ago, the Durban-based company said in a statement.

Consumer confidence in Africa’s largest economy dropped to a 10-year low in the third quarter as strikes hit the manufacturing and mining industries and gasoline costs soared to a record. – Bloomberg