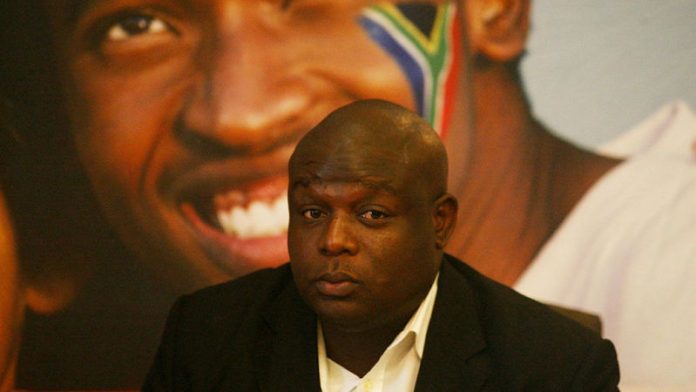 Judge Andre van Niekerk said a decision by the National Youth Development Agency (NYDA) to fire Ngubeni was in breach of his contract of employment.

"The termination of employment is set aside and the applicant [Ngubeni] is reinstated in the first respondent's [NYDA's] employ until there has been compliance with clause 10.1 [of the contract]," the judgment reads.

The NYDA was ordered to pay the costs of the proceedings.

Clause 10.1 of the contract stated employees could be fired after a disciplinary hearing found them guilty, if they committed a "breach of material obligation", or if they were found guilty of any act which would entitle the NYDA to terminate their employment.

On October 8, the NYDA board decided to fire Ngubeni after it came to the conclusion he was guilty of financial mismanagement and gross dereliction of duty.

"The decision was taken in circumstances where an independently chaired inquiry, initiated by the NYDA and appointed to hear the case against Ngubeni, had not yet completed its work," the judgment reads.

'Fair procedure'
​Ngubeni reportedly faced seven charges related to signing off loans later converted to grants in three projects valued at over R30-million, before the approval of the board.

According to the judgment, Ngubeni sought an order reinstating him so that the inquiry could continue, and it could be determined whether he was guilty of the charges.

The NYDA argued that it acted within its powers in the termination of the contract. It argued that a disciplinary inquiry should only be applicable to the first category in the clause.

Ngubeni argued that an employee could be fired in any of the three instances. However, this could only be done after disciplinary procedures were allowed for all the categories.

"In my view, the interpretation proffered by Ngubeni must prevail," Van Niekerk said in the judgment.

"The purpose of fair procedure on this reading is to establish whether any of these three situations in fact exist."

Van Niekerk said that even if he was wrong to determine that the contract allowed Ngubeni fair procedure, "the fact remains that the NYDA's letter to Ngubeni on July 27 offered him a hearing on specific terms". – Sapa