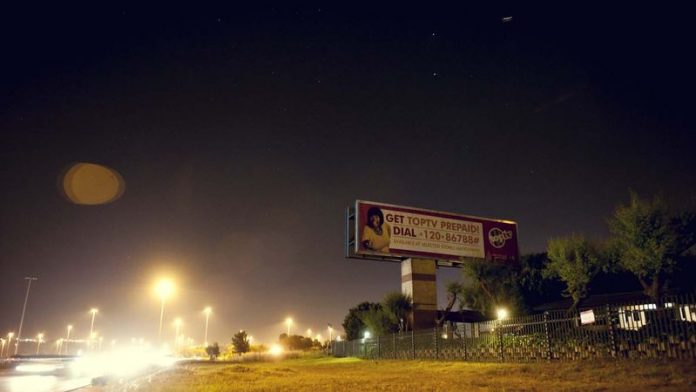 More trouble has rocked TopTV, whose parent company is On Digital Media (ODM) – which is still the only direct-to-home pay-television rival to MultiChoice and its DStv service.

Two disgruntled ODM shareholders have taken the company and its business rescue practitioner, Peter van den Steen, to the high court in an effort to stop what they call the "premature" implementation of a business rescue plan agreed to on April 30 2013.

The two parties, First National Media Investment Holdings (FNMIH) and Mergan Moodley, who together hold 21.1% of ODM's equity, have brought the application on an urgent basis. They claim they were excluded from a new shareholders' agreement, required in terms of the business rescue plan for ODM.

In papers filed in Johannesburg on Friday, they asked high court to stop Van den Steen and TopTV from "taking any steps" to implement the business recovery plan pending the fulfilment of all the conditions set out therein.

According to Govender's affidavit, the two shareholders want the high court to interdict Van den Steen from "unlawfully [and] prematurely implementing the business rescue plan while it remains subject to suspensive conditions". Doing so, they said, will "cause harm to the company, its creditors and employees".

The latest drama comes just six months after the shareholders and creditors of ODM approved the business rescue plan that involved an offer by China's StarTimes to purchase a direct 20% stake. In return for its investment in – or, rather, rescue of – the business, StarTimes will receive an effective 65% economic stake in the company, meaning it will participate in 65% of any profits reported.

Govender tells TechCentral that neither FNMIH nor Moodley has had "sight or comfort" from Van den Steen that the proposed investment by StarTimes and the unnamed BEE partner – he said this amounts to R5.3-billion – has been "secured and verified".

Although the business rescue plan leaves the restructuring of the shareholding in ODM to shareholders and StarTimes, the plan is conditional on such agreement being reached, Govender said in his affidavit. However, FNMIH and Moodley have not been party any agreement between the other shareholders.

If a shareholders' agreement is not reached, Van den Steen must convene a meeting of all affected parties to devise a revised rescue plan or place the business into liquidation.

Govender said in his affidavit that FNMIH has also been excluded from the process. He said both he and Moodley wrote to Van den Steen requesting copies of the agreements. These were not supplied as they were "confidential" and could not be disclosed to non-signatories.

Govender also accused Van den Steen of "prejudging" a legal dispute between FNMIH and the state-owned Industrial Development Corp (IDC), the outcome of which could mean that FNMIH in future may no longer be a shareholder in ODM. Until there is a final order in the dispute between FNMIH and the IDC, Van den Steen is "obliged to recognise" the company as an ODM shareholder and to "give effect to its rights to be a party to the shareholders' agreements".

Van den Steen is accused of changing his tune on October 11, when, through his attorney, he told FNMIH that ODM would "henceforth" include the company as a shareholder under the business rescue plan. But Govender warned that Van den Steen has continued with what he called "his premature and unlawful implementation of the business rescue plan" and has failed to deal with urgent issues raised in correspondence sent to him.

Van den Steen said in a letter published on ODM's website that both he and the company will file notice of intention to oppose the application brought by Moodley and FNMIH "shortly". – 2013 NewsCentral Media. The original article can be read here.