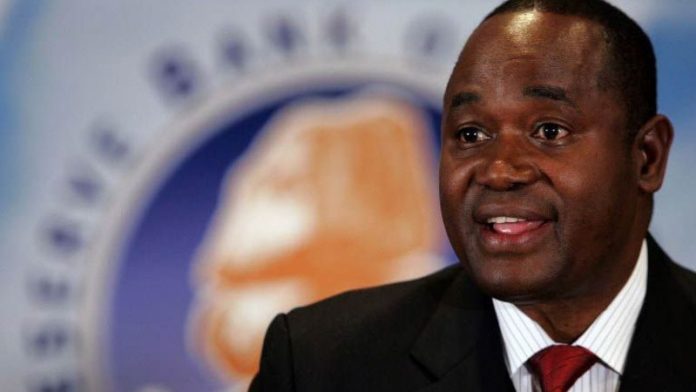 The mobile telephone company has more than eight million subscribers. The service will enable subscribers to open and operate a savings account through cellphones without having to visit the bank or fill out forms.

Banks do not pay interest on deposits of less than $800, but the EcoCashSave deposit account will pay interest even on $1, as long as the money has been idle for 30 days.

Omen Muza runs TFC Capital, a financial advisory firm with interests in banking and agriculture. He said EcoCashSave was providing a service that banks had failed to introduce.

"I think the basic impact is to provide competition for bank savings products, which could perhaps encourage banks to raise interest rates on deposits or encourage them to be more innovative in developing new savings products."

Muza said the Reserve Bank of Zimbabwe should not move to protect banks, as has been suggested, because EcoCashSave is providing a new service for the unbanked.

With the bulk of the majority of Zimbabwe's population living in the rural areas, EcoCash has become a major money transfer platform.

"In any case we are told that this product will eventually incorporate other banks … so the central bank should focus on coming up with regulation to effectively govern this integration and other operational aspects of EcoCashSave. Our regulatory framework must keep up with the pace of innovation."

Muza believes that EcoCashSave is a game changer because it provides convenience and affordability to the informal sector.

"I think it is a double-edged sword. While it provides competition for deposits, EcoCashSave helps to bring more liquidity into the formal financial system, which I think will make the overall financial system more efficient and more liquid. For a bank like Steward Bank [which is owned by Econet Wireless], it is a boon because it means it can lend more since it is housing all that liquidity."

Banks
Over $1-billion has already exchanged hands through the Econet Wireless mobile payment platform in the first nine months to September.

Economist Thabani Mnkandla said it was time for banks to up their game: "There is no doubt that banks that fail to adapt to new ways of doing business will inevitably close shop."

Econet said customers can set up an account on their phone by following a few simple instructions.

Agents have been cut out of the mix but not entirely. Those needing an agent can still get one, Econet says. And there are no monthly charges.

Attempts to get comment from the Bankers Association of Zimbabwe were fruitless.

CPI drops to its lowest level in eight years

Central banks are waking up to climate change dangers. It’s about time