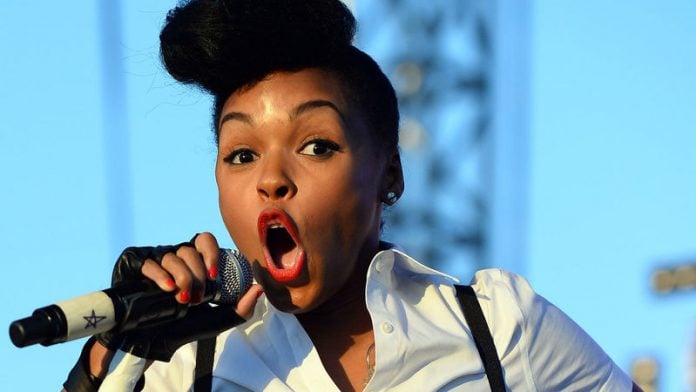 Modern-day pop – with its spewing forth of B-grade singles – may just have been resurrected. Janelle Monáe's Electric Lady is an album so aurally challenging and pleasing that listeners will want to demolish it front-to-back.

It provokes the listener's ear and carries it on a crazy soundscape with influences so dynamic you often wonder how she moves from lounge, to soul, to funk, with such graceful ease. But she does.

Monáe and her Atlanta-based collective of Wondaland collaborators have allowed for an almost David Bowie-esque creative landscape featuring an eclectic combination of talents including Prince, Miguel, Solange Knowles, Erykah Badu and Esperanza Spalding.

Thematically, each artist bring to the table their unique offerings in a way that's sincere yet subtle, fitting perfectly into Monáe's tightly-knit fictional narrative of herself as a droid by the name of Cindi Merryweather – Monáe's chosen carrier of music and composition.

The narrative, while brave, necessary and functional, does tend to slight the album at certain parts. Listeners will have moments of "why is this here?" or "what is happening now?"

Monáe should have let the fantastical aspects of the album speak for itself, instead of plaguing it with abrasive moments of "spelling it out".

Luckily, for the most part, these can be overlooked.  It's often less than a skip and a jump before you find yourself embracing the jazz-infused Dorothy Dandridge Eyes featuring Esperalda Spalding or the clever sampling of the Pixies' Where is my Mind on PrimeTime featuring Miguel.

The album drips with themes that challenge societal norms.You can almost hear Monáe ask the world to build a bigger box because she doesn't fit into the existing one. Sally Ride (named after the first American female astronaut) featuring Prince is laced with the power of the feminine and touches on topics from oppression to true love.

A track like Q.U.E.E.N (featuring Erykah Badu) will have your brain sparm from the sheer speed, precision and effect with which she mentions issues like race, gender, religion and sexuality in succession; "Am I a freak because I love watching Mary?/ Hey sister am I good enough for your heaven?/ Say will your God accept me in my black and white?"

With this release, let Janelle Monáe sing the body Electric (Lady) for you and remind you of a time where good music used to exist. And then, let her alter-ego take you to place where it still does.