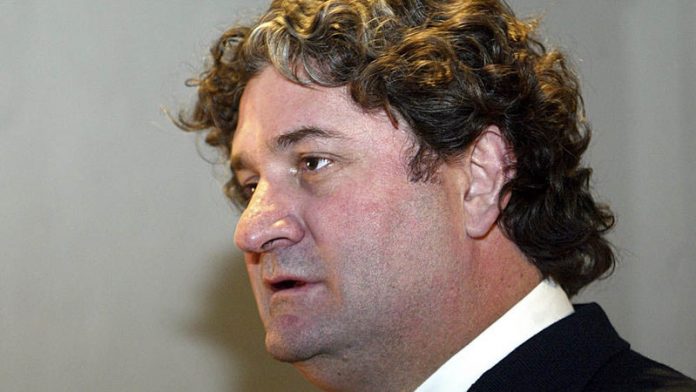 The high court in Cape Town has ordered ANC provincial secretary Songezo Mjongile to repay more than R350 000 he received from mining magnate Brett Kebble, the Times reported on Wednesday.

The court ordered him to repay R215 000 he received between November 2004 and February 2005, months before Kebble died.

Mjongile was also ordered to repay R142 000 to the Kebble Buitenbag Investment Trust, the newspaper reported.

Kebble's estate was sequestrated just months after his death in 2005. The trust followed suit in 2007.

According to the report, Bantu Nduna, a trustee of Kebble's insolvent deceased estate, said the money paid to Mjongile had been a "donation", which was why the estate could claim it back.

'We were business partners'
"The money was for the work we did. I hate this impression being created that we were passive recipients [of Kebble's money]," he was quoted as saying.

"We were business partners. This issue is really out of order. We created value for them [the Kebble estate]; we are business people, not some NGO."

In part two of a series on the lives of farm dwellers, Tshepiso Mabula ka Ndongeni finds a community haunted by the scourge of eviction
Read more
Advertising

In a lawyer’s letter, the former Eskom chief executive says the commission is not being fair to him
Read more
Education