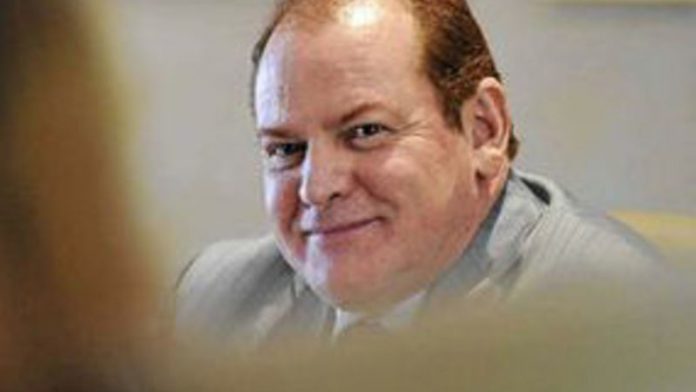 The industry "is going through a very, very hard period", Fidelis Madavo, who helps manage about R1.4-trillion at Public Investment Corporation (PIC), South Africa's state pension fund, said at a conference in Johannesburg on Tuesday. "Costs are going up double digit, money is not coming in, yet we are seeing a big, big rise in executive pay. We have been talking to CEOs individually on this."

Pay for chief executives at South African mining companies increased 12-fold in the decade to 2012 while dividends per share dropped 25%, according to a presentation at the conference by Michael Schroder, a fund manager at Old Mutual, who helps manage the equivalent of $4.1-billion of assets.

"We are not happy," said Schroder. "Something clearly has gone wrong here." He criticised Gold Fields's decision to give chief executive Nick Holland a 39% pay rise to R45.3-million in 2012, when the shares fell 17%. Holland's pay included salary, bonuses and long-term incentives accumulated in previous years.

Investors are starting to gain traction with companies' boards on the question of pay, according to Sandy McGregor, a fund manager at Allan Gray, which manages about $35-billion of assets.

'Major issue'
"The system is evolving," he said in an interview. "I don't think you're going to see such huge packages in the future." The firm has hired a person to work full-time to talk to companies about executive pay, he said.

"It has become a major issue," McGregor said. "There are a lot of executives in the mining industry who are getting more than they should. We don't mind people getting very large remuneration packages, but they must have done something to deserve it."

"My advice to the CEOs is this," said Old Mutual's Schroder. "Your personal greed is the biggest obstacle for the turn of this trend." – Bloomberg