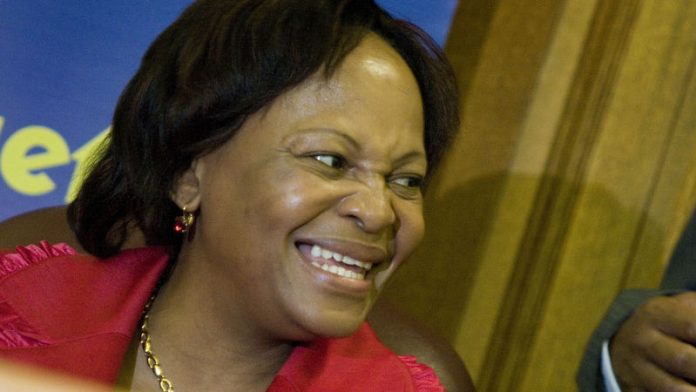 Two of the country's top leaders, President Jacob Zuma and Gauteng Premier Nomvula Mokonyane, recently tossed aside their carefully scripted speeches and ad-libbed. It is arguably a good step, compared to reading scripted speeches which hardly give away what they really think.

A lot has already been said about Zuma's comments about Africans, and he has since been forced to eat his words. But one of the worst statements by a politician to his or her constituency was uttered by Mokonyane, who popularly fashions herself as Mama Action, a leader who is not afraid to act.

However, her statement that she did not need the dirty votes of Bekkersdal residents showed the utter contempt and arrogance of a politician who has lost touch with a community that put her into power.

The statements came after two weeks of unrest in the township, where the community foolishly destroyed their own facilities while protesting about poor service delivery. Mokonyane failed to halt the protest. Residents were convinced that she had intended simply to bring them into line without actually addressing their demands.

When community leaders refused to play ball she announced that she would not be held to ransom and the ANC did not need their dirty votes.

It is a statement that will haunt her and the ANC for a long time.

Although the residents have no right to trash public facilities, they have every right to be impatient with politicians.

In 2002, former president Thabo Mbeki made lofty promises after an imbizo, saying Bekkersdal would be a special priority for the government. But the township is now littered with ghost projects that were part of the "urban renewal" plan that was never completed.

Residents are entitled to answers about accountability for those projects – regardless of whether or not their votes are "dirty".