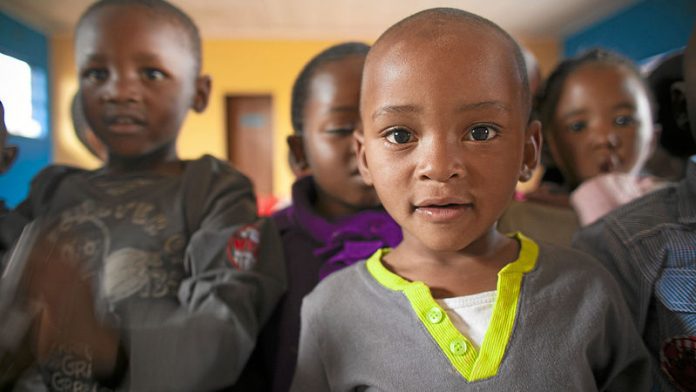 Despite evidence that South Africa has made headway over the past few years in curbing new HIV infections, the country still has to contend with the lasting legacy of children orphaned by the pandemic.

According to data released by the United Nations Children’s Fund last year, an estimated 3.6-million children in the country have been orphaned by Aids.

It is for this reason that Alexander Forbes made its In4Life programme the main focus of its corporate social investment (CSI) budget, investing up to 95% of its CSI annual budget directly in the beneficiaries.

“We chose to look holistically, at HIV and eradicating its effects because we were concerned about the increasing number of orphans in the country,” said Don Ray Malabie, the company’s group transformation manager.

“HIV is a global issue and the prevalence rate in South Africa is alarming, especially because those who are most affected are the children and grandparents.”

Alexander Forbes realised its efforts would be more meaningful if they were focused on the effects of the HIV and Aids pandemic rather than trying to address the root cause, he said.

The In4Life programme therefore attempts to lighten the burden on children affected by the loss of their parents by providing a comprehensive programme dedicated to their wellbeing.

The programme is focused on children ranging from toddlers through to young adults, and supports them through a network of eight community-based organisations that run various interventions.

These organisations currently provide support to communities in Gauteng, KwaZulu-Natal and in the Eastern and Western Cape.

The programme consists of four distinct phases that aim to support affected children through their life stages. Since it was introduced in 2010, it has supported more than 13 000 youngsters, close to 8 500 of them of school-going age and younger.

Phase one starts by enrolling children up to the age of six in daycare centres so that they are exposed to a safe and nurturing environment while their older siblings or family members attend work or school.

Phase two takes care of children of school-going age, from grade one through to grade 12. Support includes meals and access to other social services, such as social grants and medical care.

The third phase kicks in for beneficiaries who have excelled academically and who qualify for a tertiary education bursary scheme.

Alexander Forbes has established ties with some of the leading universities across the country to facilitate this phase of the programme.

The final phase takes the form of an initial one-year internship with Alexander Forbes that is extended to formal employment for the leading candidates.

The firm has already employed 149 youngsters who have progressed through the programme since 2010.