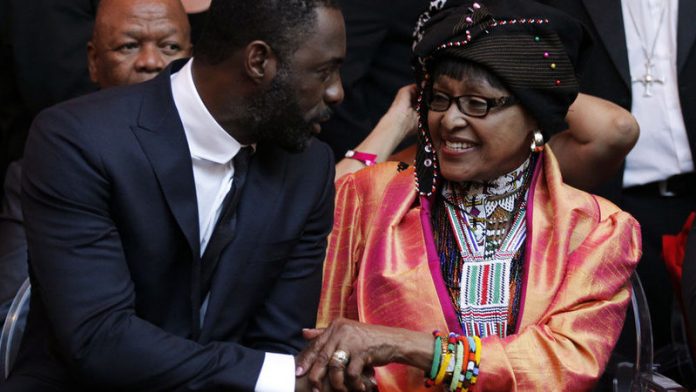 Justice Minister Jeff Radebe cried more than once during some of the scenes of the film Mandela: Long Walk to Freedom, which premiered at the Zone in Rosebank, Johannesburg, on Sunday.

"It was a very emotional movie. It depicted not only the struggle by Nelson Mandela but also by the people of South Africa," Radebe said.

"I cried many times during the movie because it was so emotional."

"I have mixed emotions about it. I hope it's going to be successful. It was a good mix of entertainment and history," she said.

"I thought the movie was great. It depicted Nelson Mandela very well. And it was a good narrative of our history," he said.

Applauding the cast
South African actors, politicians and businesspeople and women showed up to watch the film.

After the two-and-half hour film ended, people waited outside the main cinema to applaud the cast.

Madikizela-Mandela's daughter and granddaughter followed close behind them.

The film will be released in South Africa and the United States on November 28 and actor Idris Elba stars in the lead role of Mandela. – Sapa