Former Mango CFO loses bid to get job back 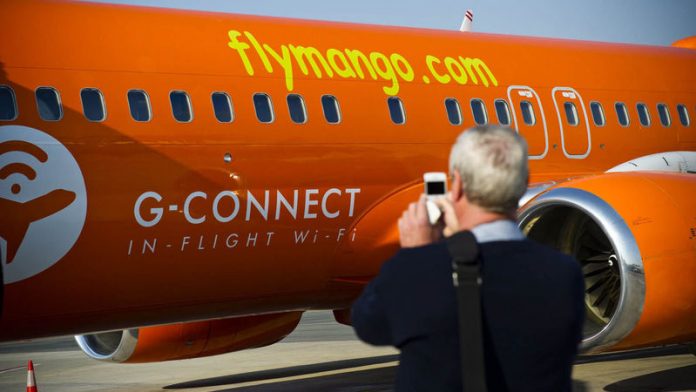 Former chief financial officer of Mango Airlines, Headman Manziya, has failed in a last-ditch attempt to get his job back, the Business Day reported on Tuesday.

Mzayiya was dismissed for sexually harassing a colleague three years ago.

Manziya had applied to the Johannesburg Labour Court for a review of the Commission for Conciliation, Mediation and Arbitration’s (CCMA’s) August 2010 verdict that he was guilty of "fondling" a junior female colleague at work, the paper said.

Acting Labour Court judge Mahendra Chetty dismissed Manziya’s application on November 1, after finding that he had not provided adequate reasons for filing his review application almost nine months after the CCMA decision.

The Labour Relations Act allows employees six weeks to apply to the Labour Court if they wish to contest a CCMA decision.

Sexual misconduct
In 2010, a junior clerk at Mango accused Manziya of approaching her from behind, putting his hands over her breasts and "fondling" her. A colleague who was "in close proximity" when the incident occurred corroborated the accusation.

Manziya, who represented himself in court, had argued that the sexual harassment allegations against him was part of a "conspiracy" by Mango chief executive Nico Bezuidenhout, who was "waging a campaign to oust him", the paper reported.

The court upheld the CCMA’s findings that Manziya’s claims of conspiracy had no relevance to the sexual harassment case because they arose after the latter was reported. Further, it agreed with the arbitrator’s view that Manziya had "abused his position of power" over the clerk.

Mr Manziya argued that he hadn't applied to the Labour Court for a review on time, because he was recovering from the "trauma" of his dismissal.

The court found that Mr Manziya’s explanations were "inadequate for most part and weak in others", said the paper.