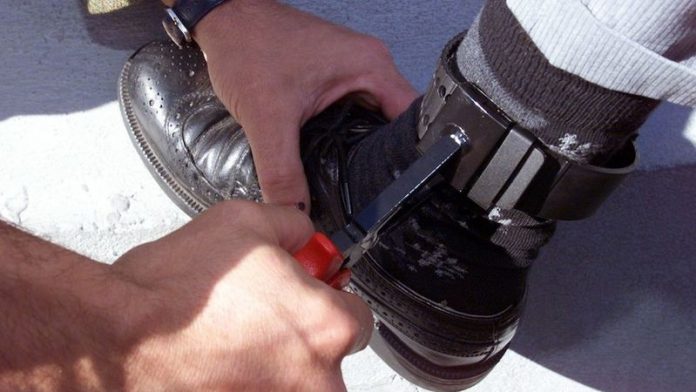 Parolees, people out on bail and those awaiting trial are being monitored using ankle bracelets, Correctional Services Minister Sbu Ndebele announced on Monday.

"Electronic monitoring is a giant leap forward, and is the solution to various challenges," the minister stated.

"Electronic monitoring is economical, effective, efficient and relevant to the broader goals of the department [of correctional services] and that of the justice, crime prevention and security cluster," he said." On average, 15 to 20% of awaiting-trial detainees are in custody because they cannot afford bail."

At the moment, it cost the taxpayer R9 876 a month to incarcerate an inmate. "For electronic monitoring, the monthly cost per offender is R3 379."

Ankle
The bracelet resembles a wristwatch, is waterproof and shock resistant and is generally fitted to the ankle. Attempts to remove it trigger an alarm.

Ndebele said this type of alternative non-custodial sentencing would place the responsibility for rehabilitation and reintegration on the community and its stakeholders.

"We urge society, communities and families to work with us in order to derive the desired benefits of public security, managing inmate population, offender reintegration as well as cost reduction," he said. – Sapa