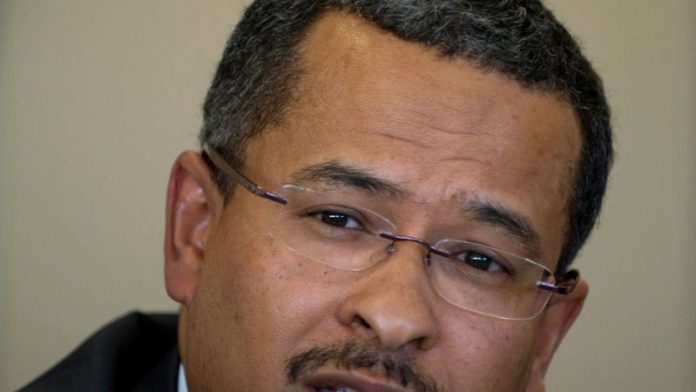 Eskom apologised on Monday for using a private security company at the Medupi power station in Limpopo to spy on three environmental bodies.

The apology was contained in a joint statement issued in Johannesburg by the parastatal and Earthlife Africa.

"The use of private companies to gather intelligence from stakeholders is unacceptable and not how Eskom does business," chief executive Brian Dames said in the statement. "To the extent that this may have happened as a consequence, even if unintended, is regrettable and Eskom apologises for this."

Along with Greenpeace and groundWork, it cut all ties with Eskom's non-government organisation forum until the parastatal apologised and made amends.

Taylor said the environment groups were satisfied that Eskom had met their demands. As a result, they had rejoined the forum. "We are quite happy with their apology," Taylor said. – Sapa